On the 11th January 1990, ArtFutura was presented in Mercat de les Flors, Barcelona. One day before the opening, in the press conference, Eric Gullichsen displayed a Virtual Reality helmet and offered journalists the possibility of trying it out in order to experience, for the first time, the simulation of 3D environments in real time. 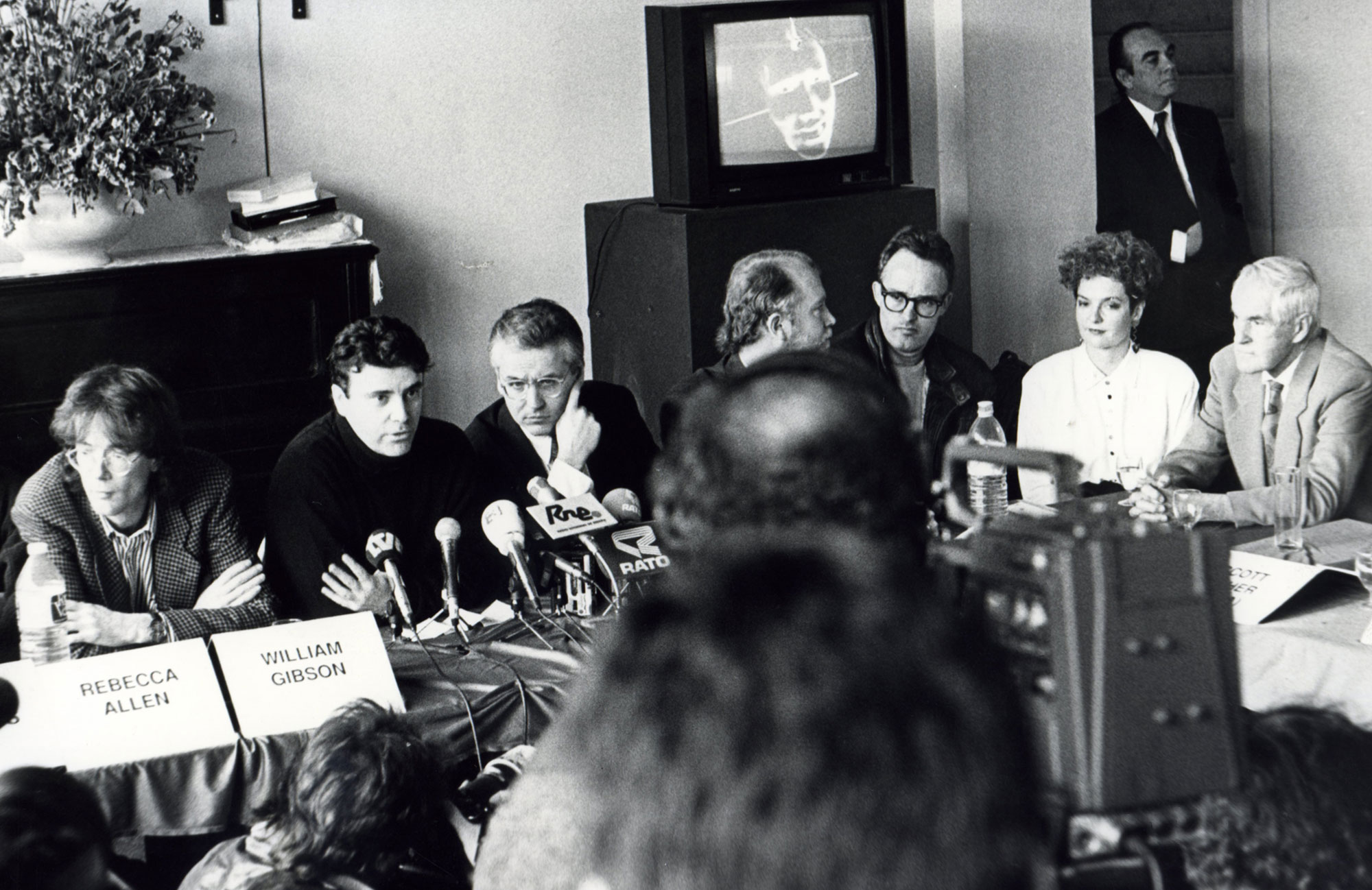 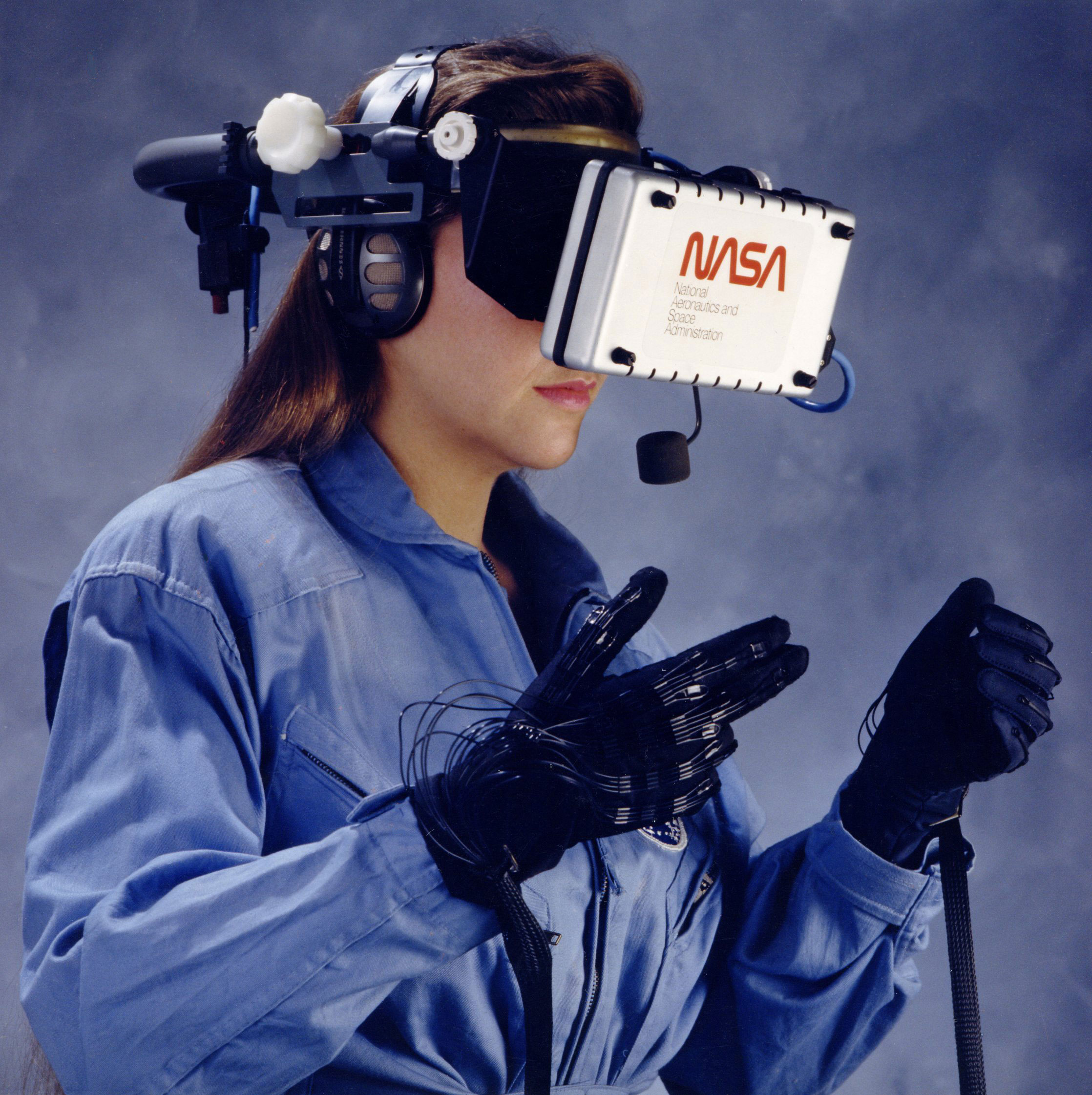 ArtFutura started as a unique spectacle and a cycle of conferences. The spectacle was present in the Mercat and consisted of a one-hour projection and 30-minute performance titled “Mugra”.

It was a product of the collaboration between the Californian artist Rebecca Allen and La Fura dels Baus, which was later to evolve into one of the most complete works of the Fura, “Noun”. It incorporated forty video screens and created strong visual metaphors that concerned the relationship man-machine.

The audiovisual spectacle included works that are now classics of 3D animation such as “Knick-knack” from PIXAR and “Eurhythmy” by Susan Amkraut and Michael Girard, an animation that raised great expectations in Siggraph 89 because of its sophisticated simulation of group movements.

It also included “Capriccio” by Zbig Rybczynski, “Time” from Animàtica and a retrospective of the Japanese artist Yoichiro Kawaguchi. Many of these images were shown in Spain for the first time.

After the projection, there was an intervention from the artist Zush and his group Zush-Tres, who had prepared a video specially for the occasion.

The conferences took place in the Institute of North American Studies with the participation of the author William Gibson, the artist Rebecca Allen, the scientist Scott Fisher and the unclassifiable Timothy Leary along with Luis Racionero, Xavier Berenguer and Eric Gullichsen. Perhaps due to inadequate communication, the conferences were a failure in terms of attendance, with hardly 20 people in the auditorium which greatly contrasted with the spectacle in the Mercat which was a great success as far as the public and critics were concerned.

All together, ArtFutura finished its first edition having received more than 5,000 visitors.

“Traditional arts -painting, sculpture, literature- have given their all and have touched their limits, depths and form, so they can no longer be avant-garde arts: on the other hand, the senses, for all that we may have refined ourselves, have also reached their limits.
How can anyone suppose that art has come to an end, when in fact it is standing before a marvellous beginning?”.

“World War III has just begun. It is a Cyber-War, pitting the power of the state, the network, the multi-national company against the singular individual. And that is where World War III will be fought. Not on land, not at sea, not in the air -but in your living room. In the virtual realities which you bring into existence on your electronic screens.” 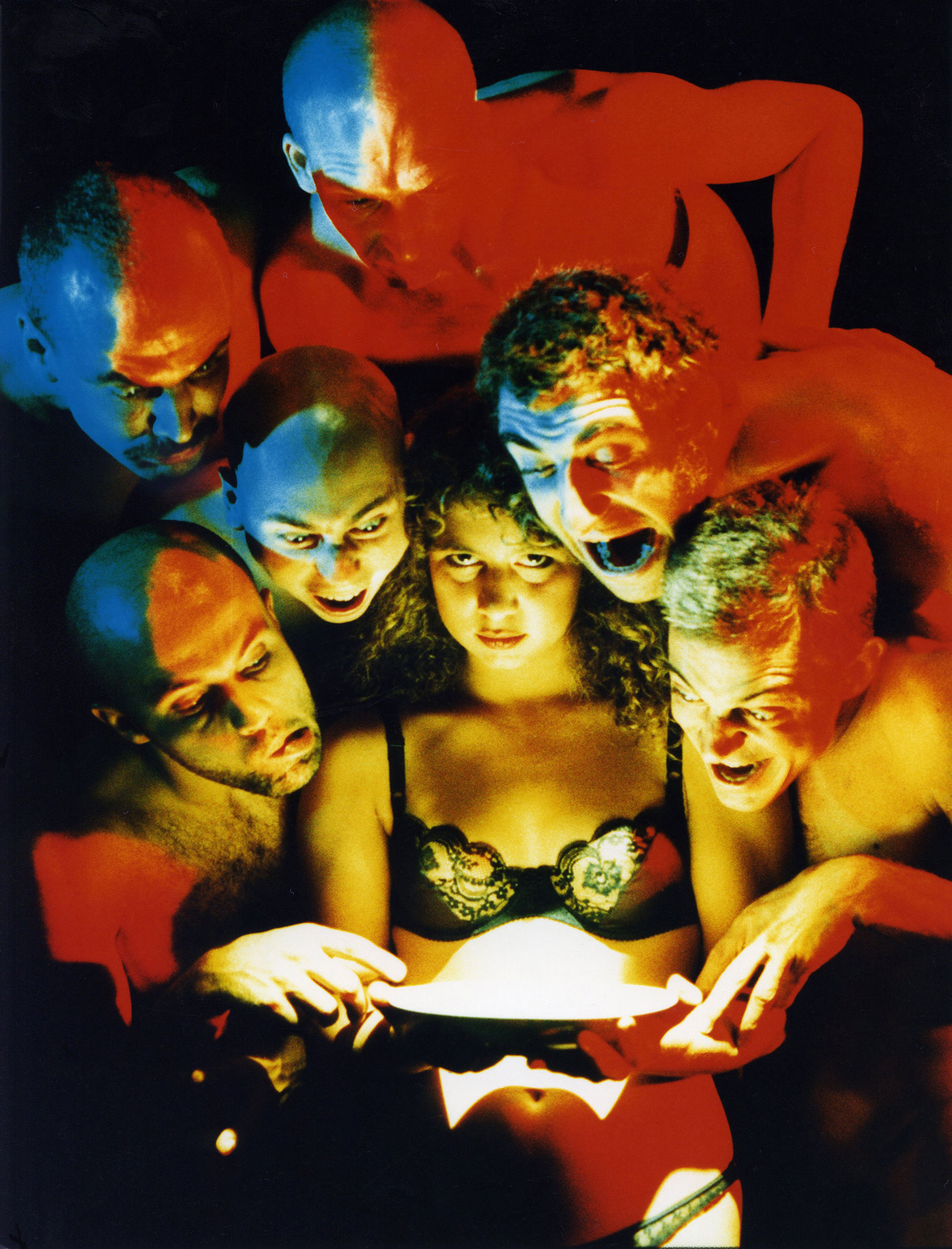 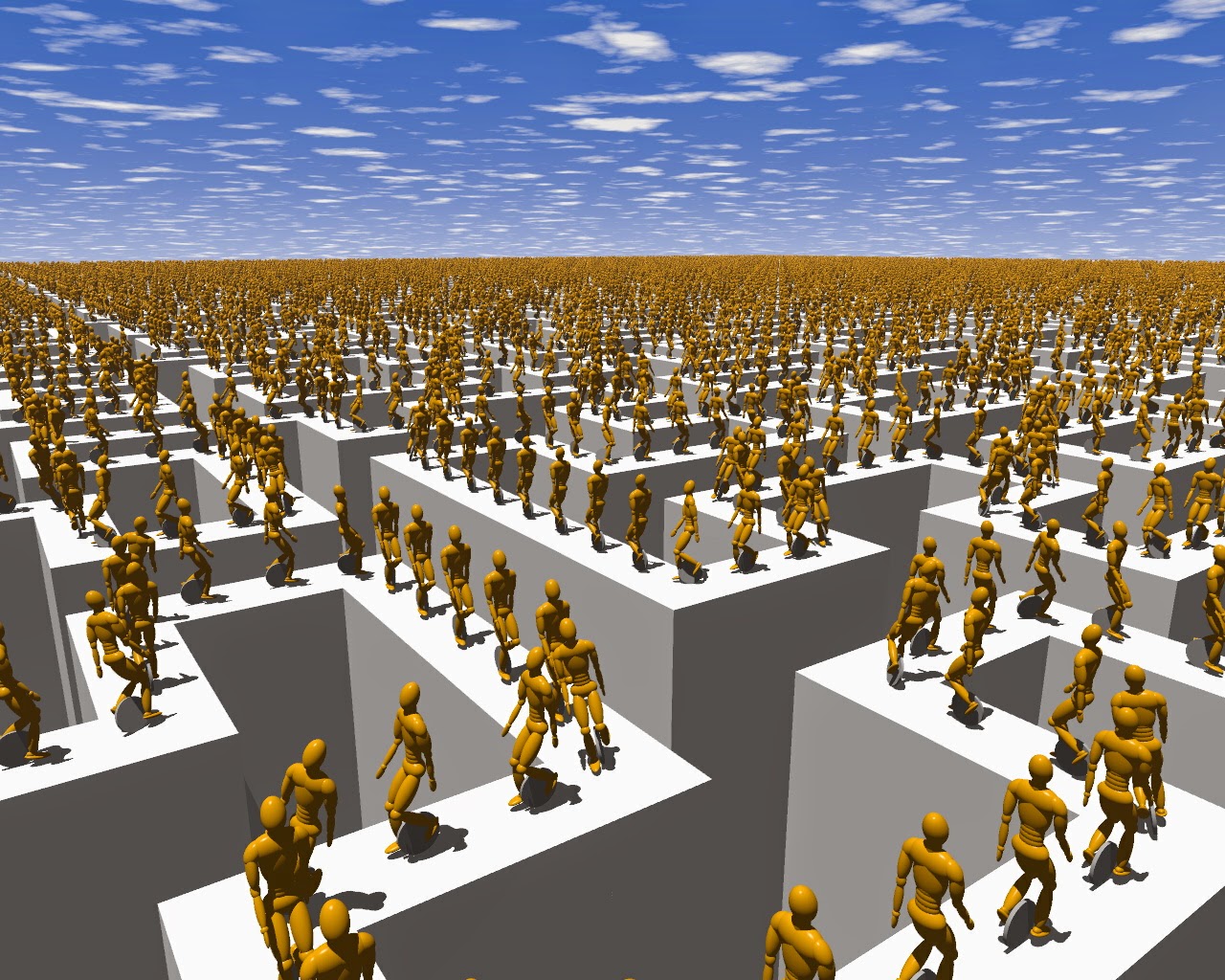 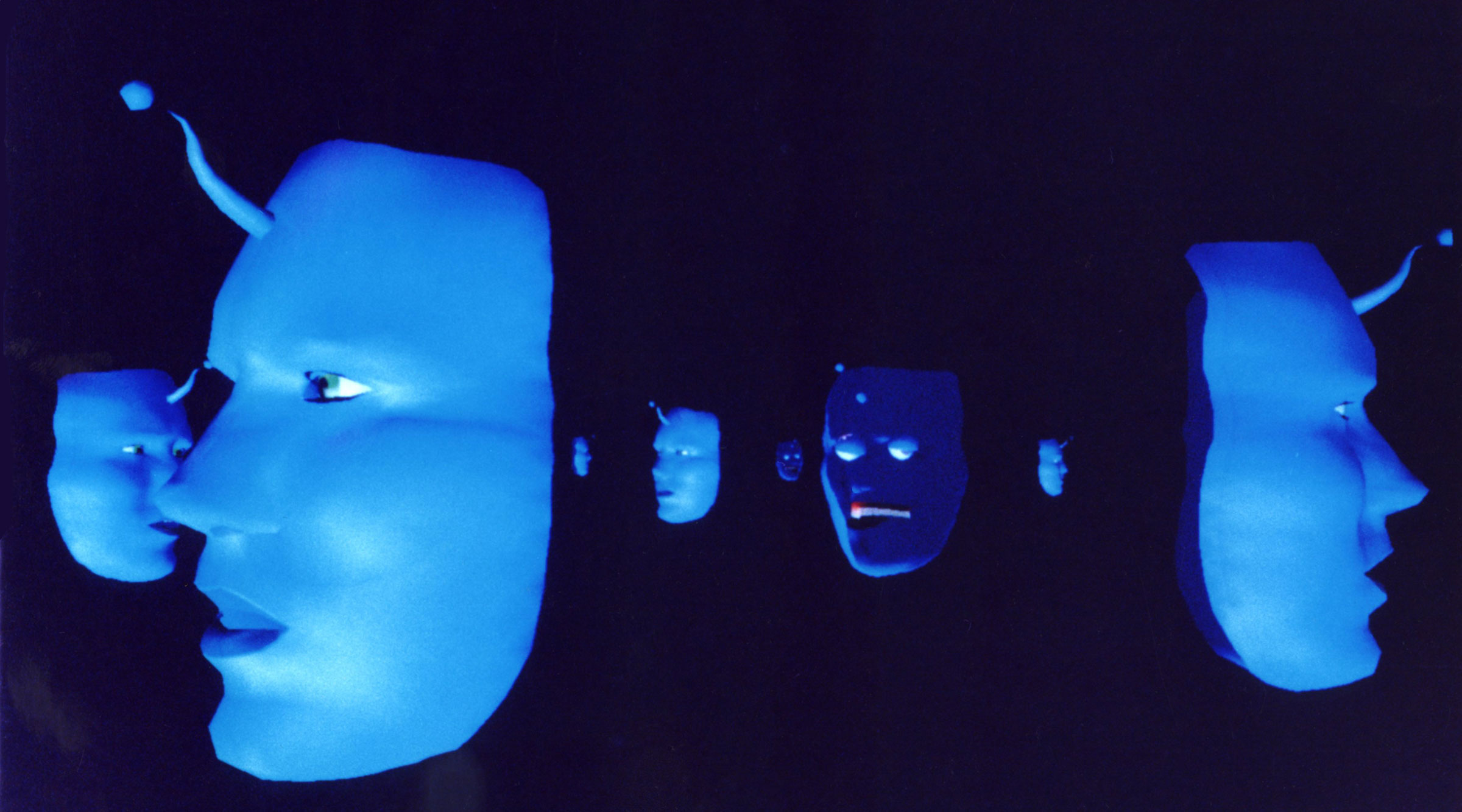 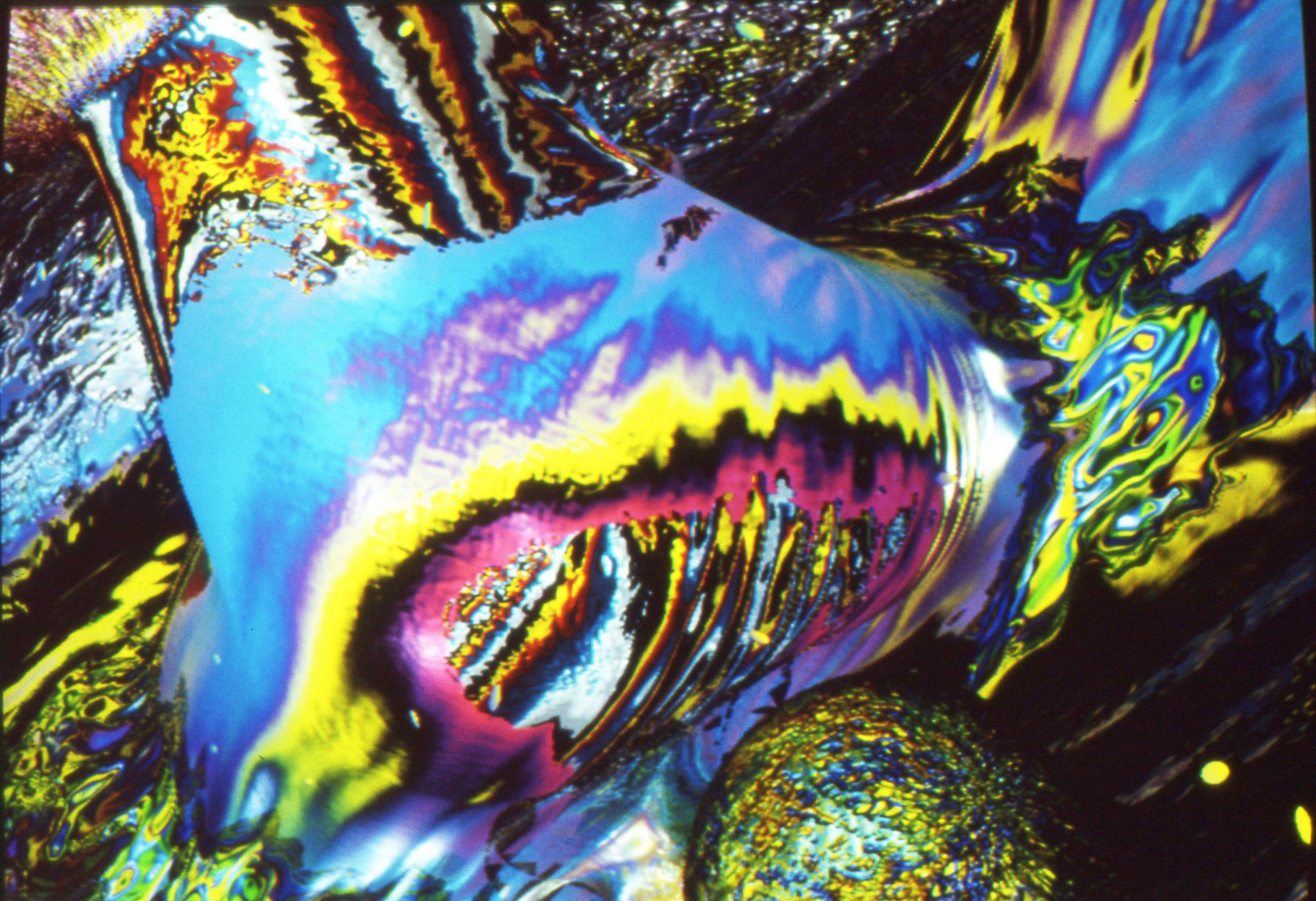 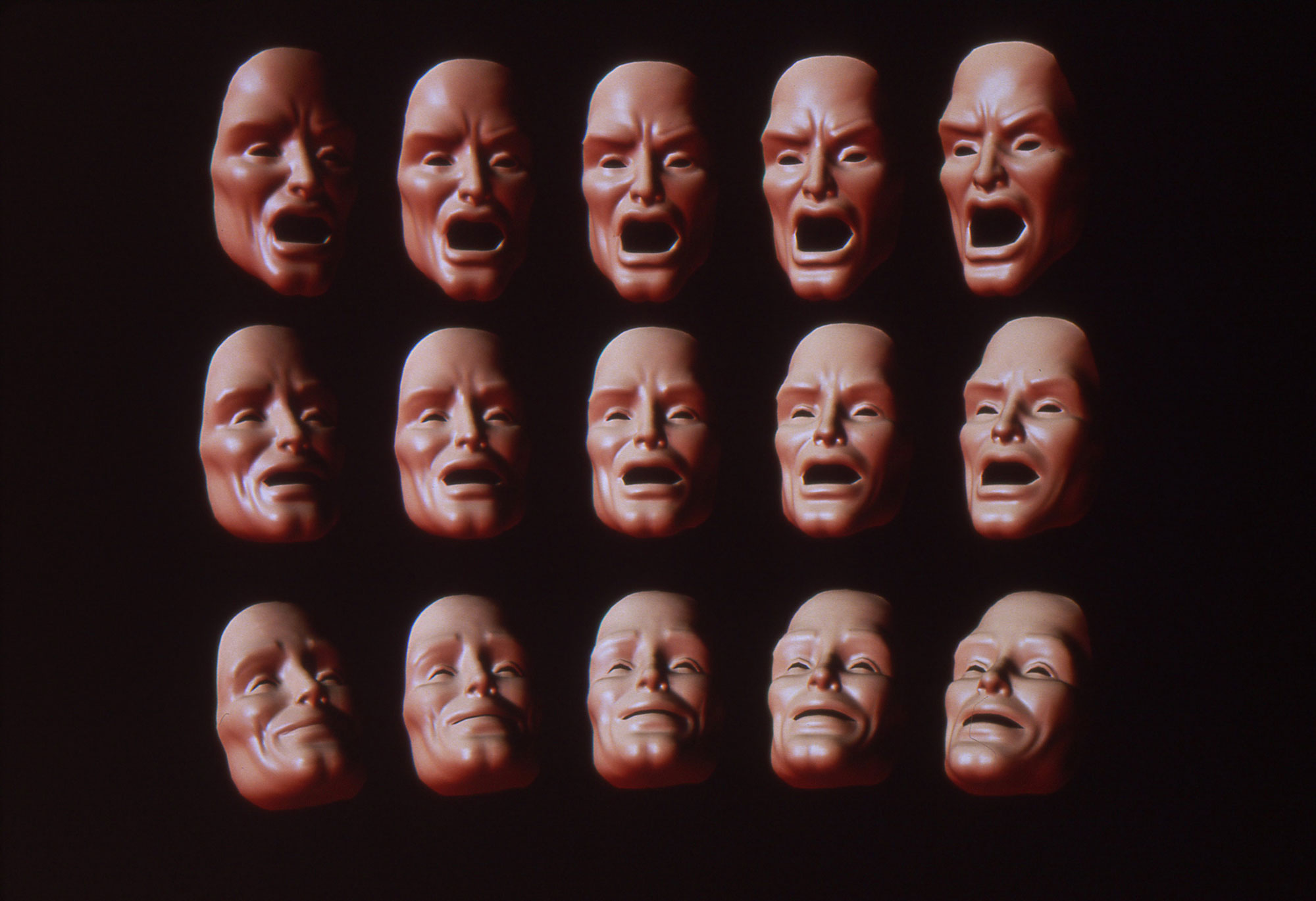 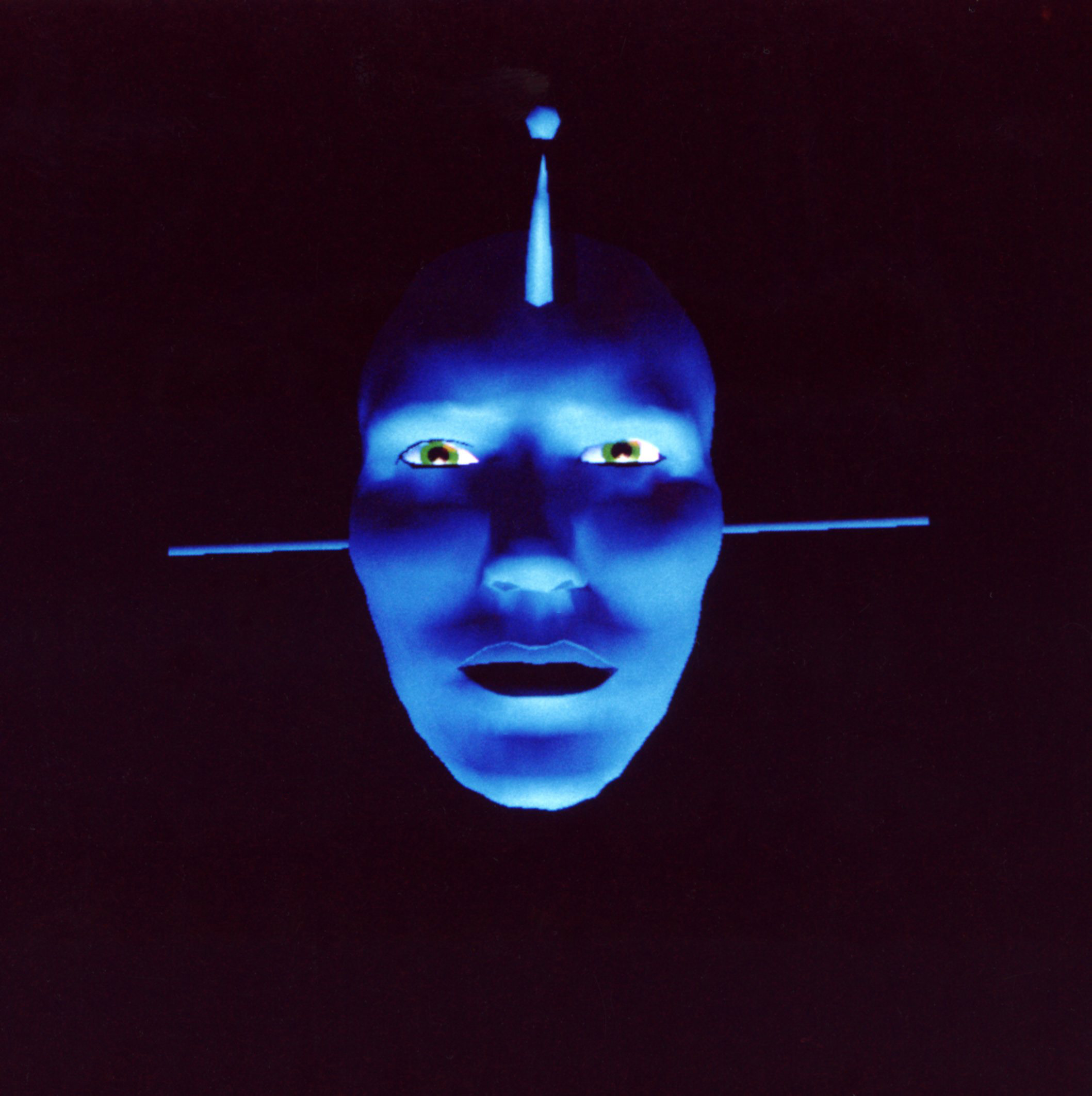 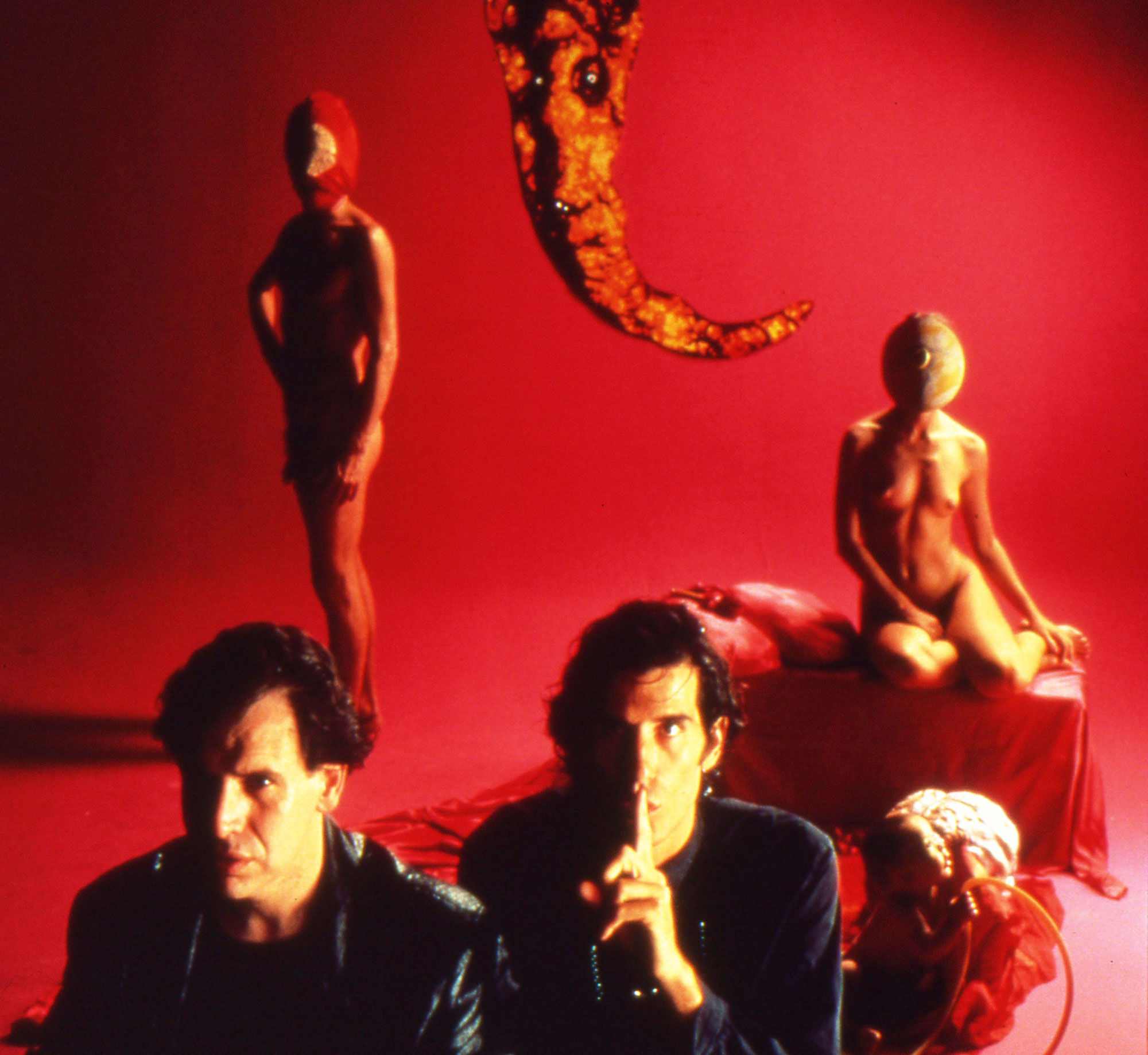 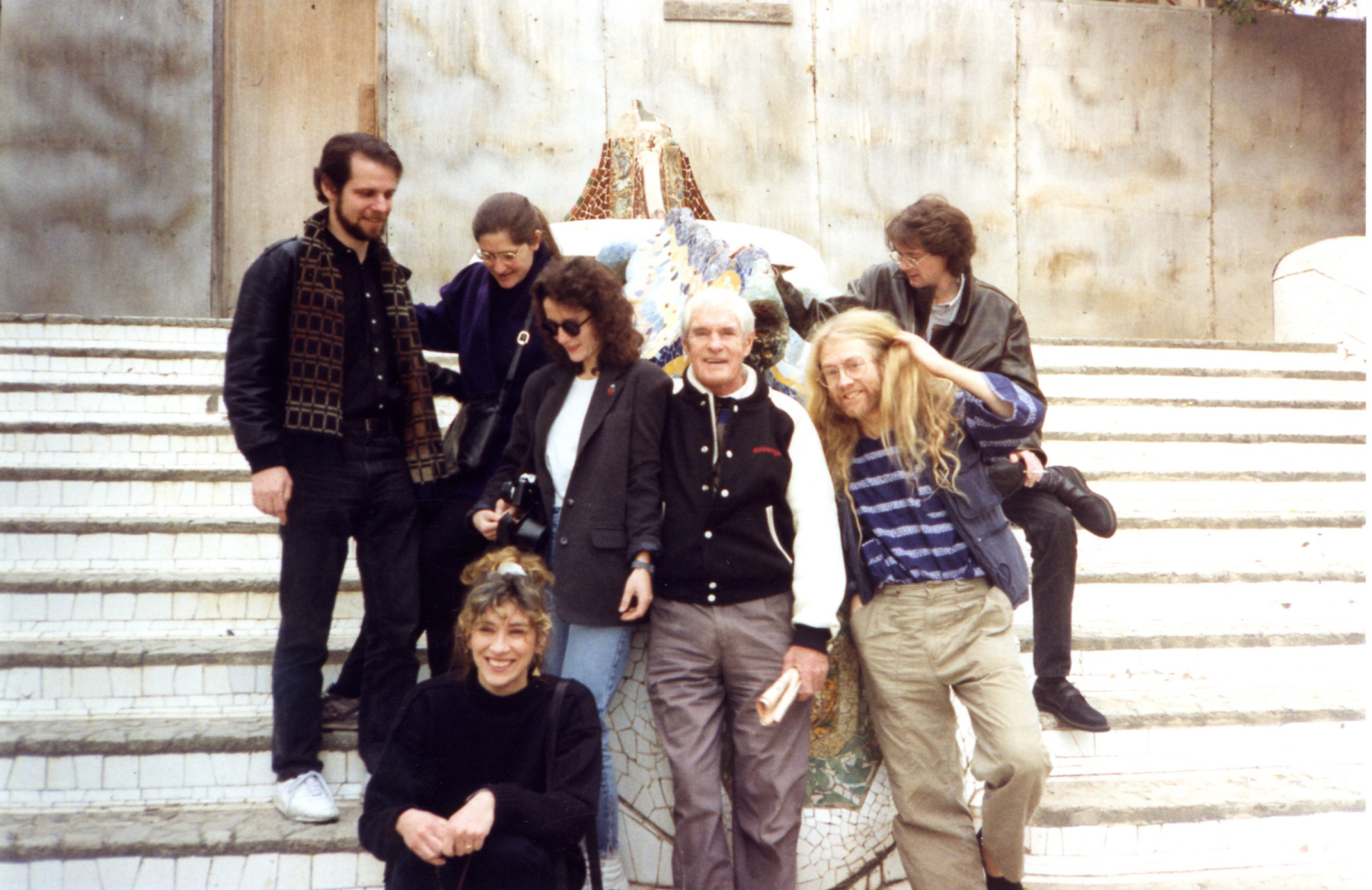 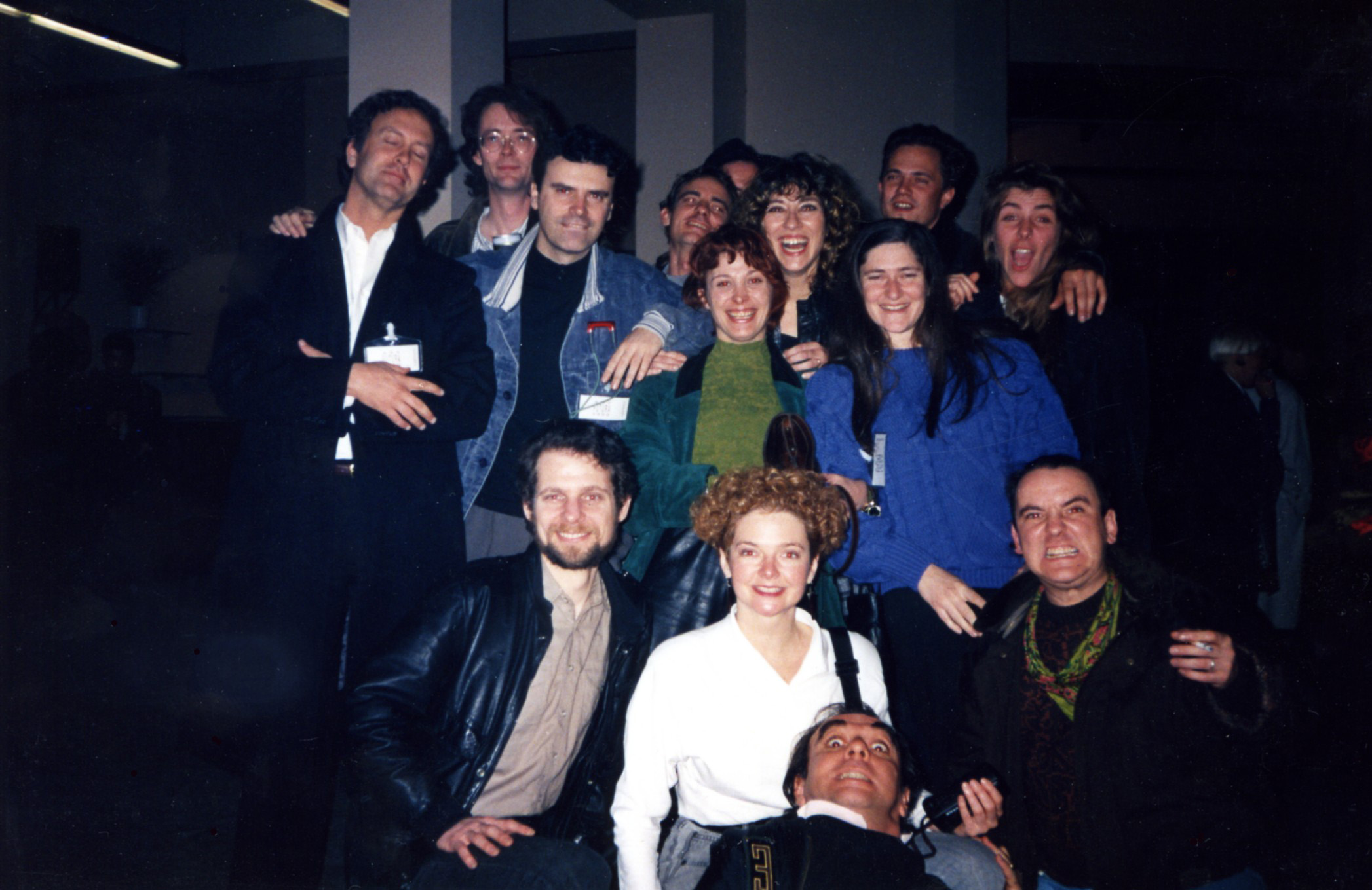