1991 brought about a change in the style of the festival that grew in all senses of the word. It was the year in which the stereoscopic film “Echoes of the Sun” was presented. It was also the year of Laurie Anderson’s performance and the actuation from Suvival Research Laboratories.

In the entrance to the Mercat, “Fleeting Words” an exhibition of LEDs created by Rebecca Allen and Bill Bell, along with the pscholograms by EVL Chicago and Juan Pueyo’s sculptures. 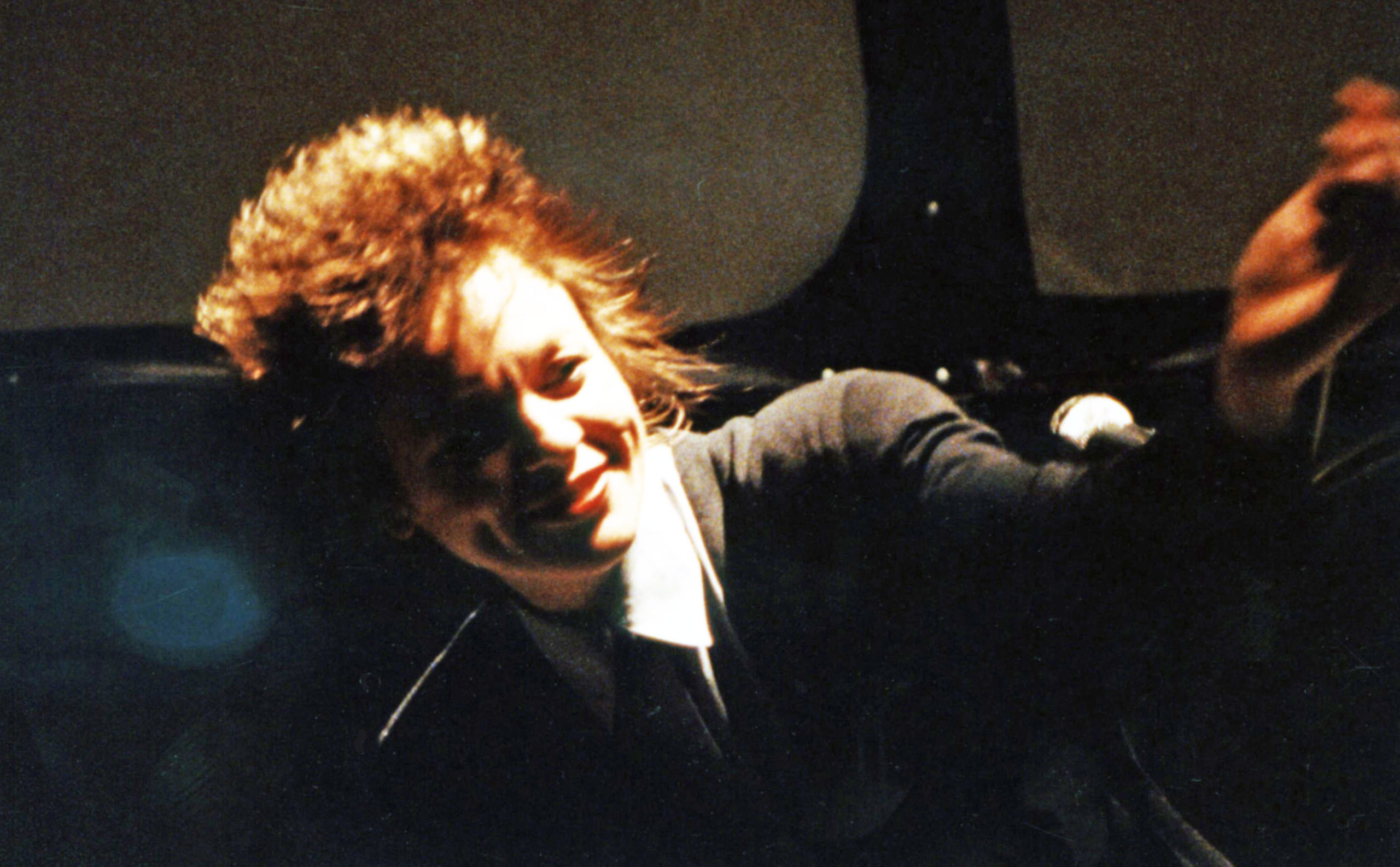 The conferences were marked by a homage to Marshall McLuhan and the discussion on how the media was being transformed by the arrival of digital technology.

Derrick de Kerckhove, Brenda Laurel, Tom Defanti, Román Gubern, Rebecca Allen and Electronic Café participated as guests. In the middle of the sessions, the Golf War broke out. It was a living example of how, in the digital age, wars were never going to be seen in the same way again

In the audiovisual section, ArtFutura incorporated a television program that was being very successful in Britain and the United States: Buzz. Its creators (Mark Pellington and Mark Neale) were to end up creating some of the most fascinating video-clips of the 90’s and collaborating very closely with U2 and William Gibson. They were later to dedicate a program to ArtFutura.

Also presented was the latest work by Zbig Rybzynski “The Orchestra”, Patrick Martin’s show “Psychovision”, Degraf/Wahrman’s works in real time, a special by Jim Blashfield (creator of videos for Talking Heads and Michael Jackson) and an experiment by Perry Hoberman (habitual collaborator of Laurie Anderson’s) who mixed stereoscopic images, robots and actors live. All done on a stage distributed so as to include three screens and repeated incursions in stereoscopy.

“What does it mean to make art? Why do people bother to do this?
To have something to hang in people’s living rooms? To create yet another copy of the real world?“

“McLuhan´s most useful insight in the context of cybermedia is that technologies provide extensions and specializations of our physiological and organic potentialities“. 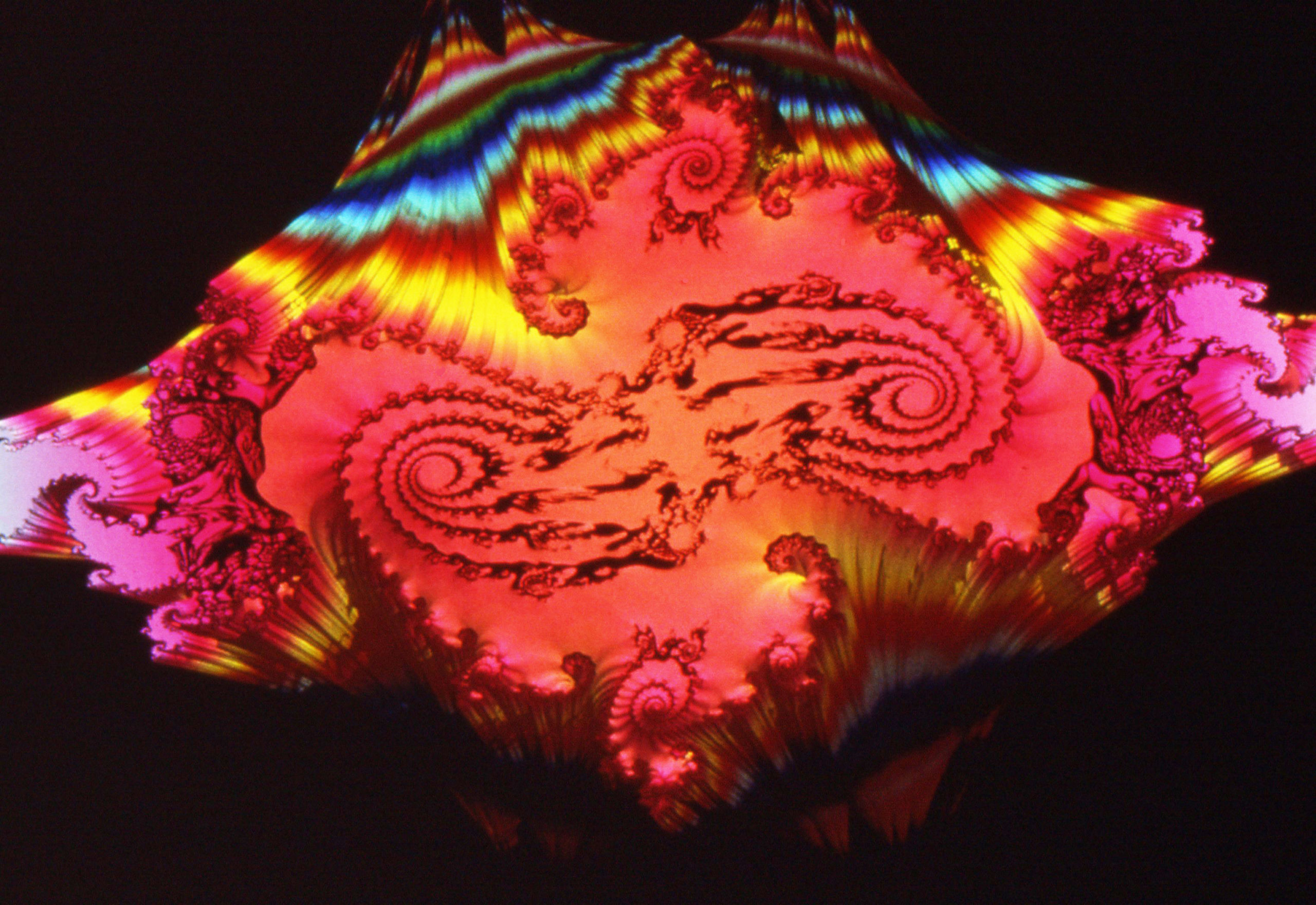 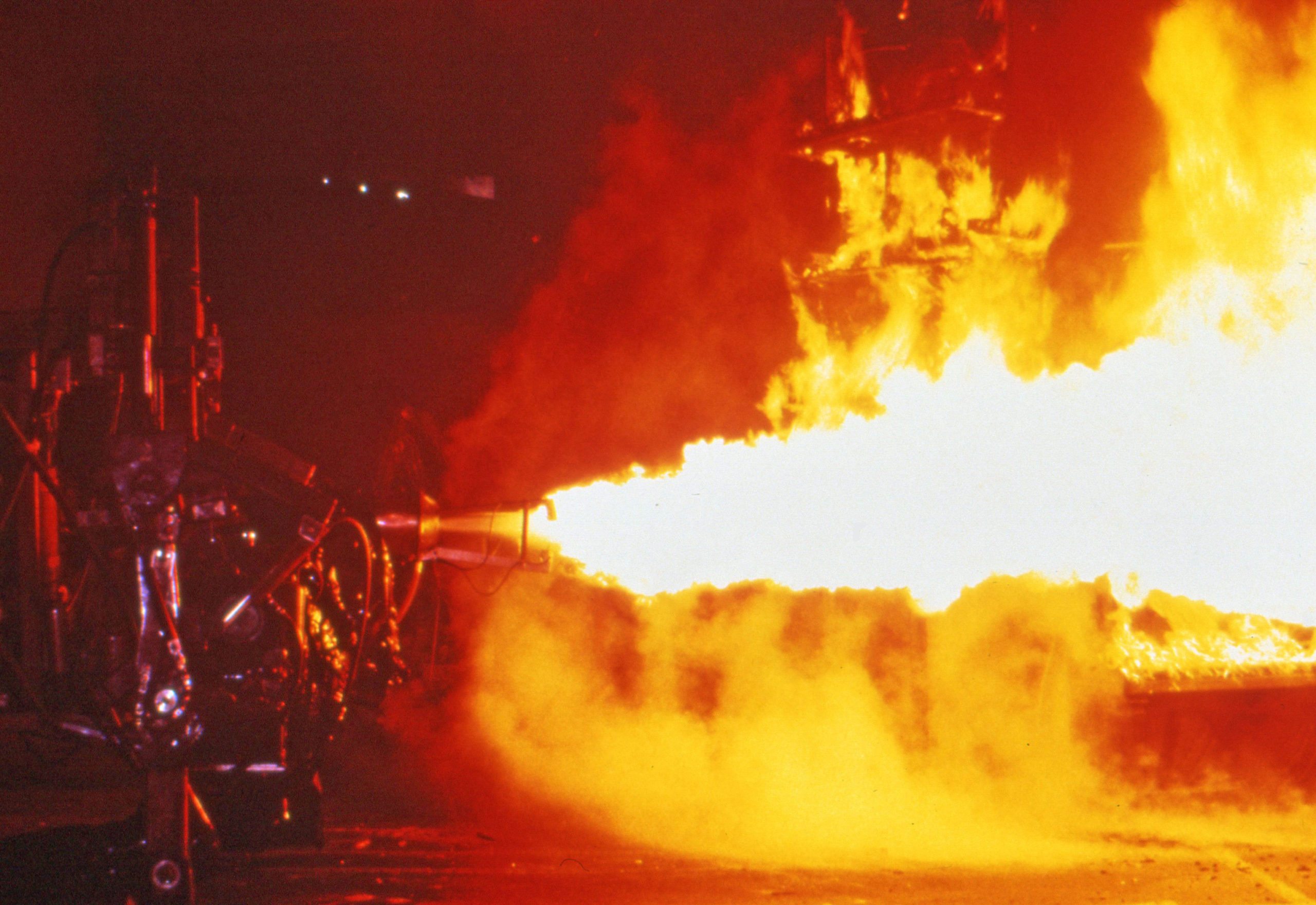 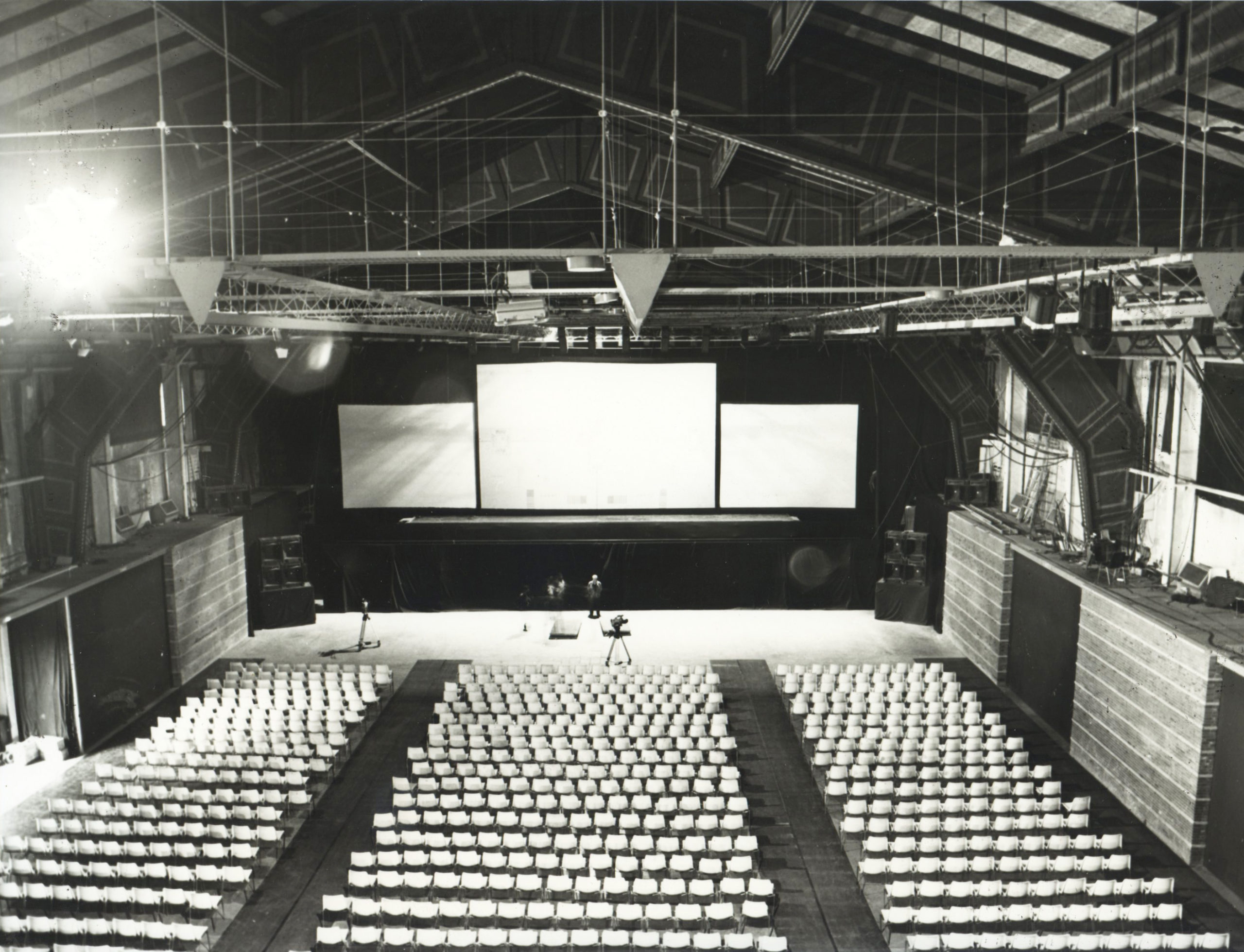 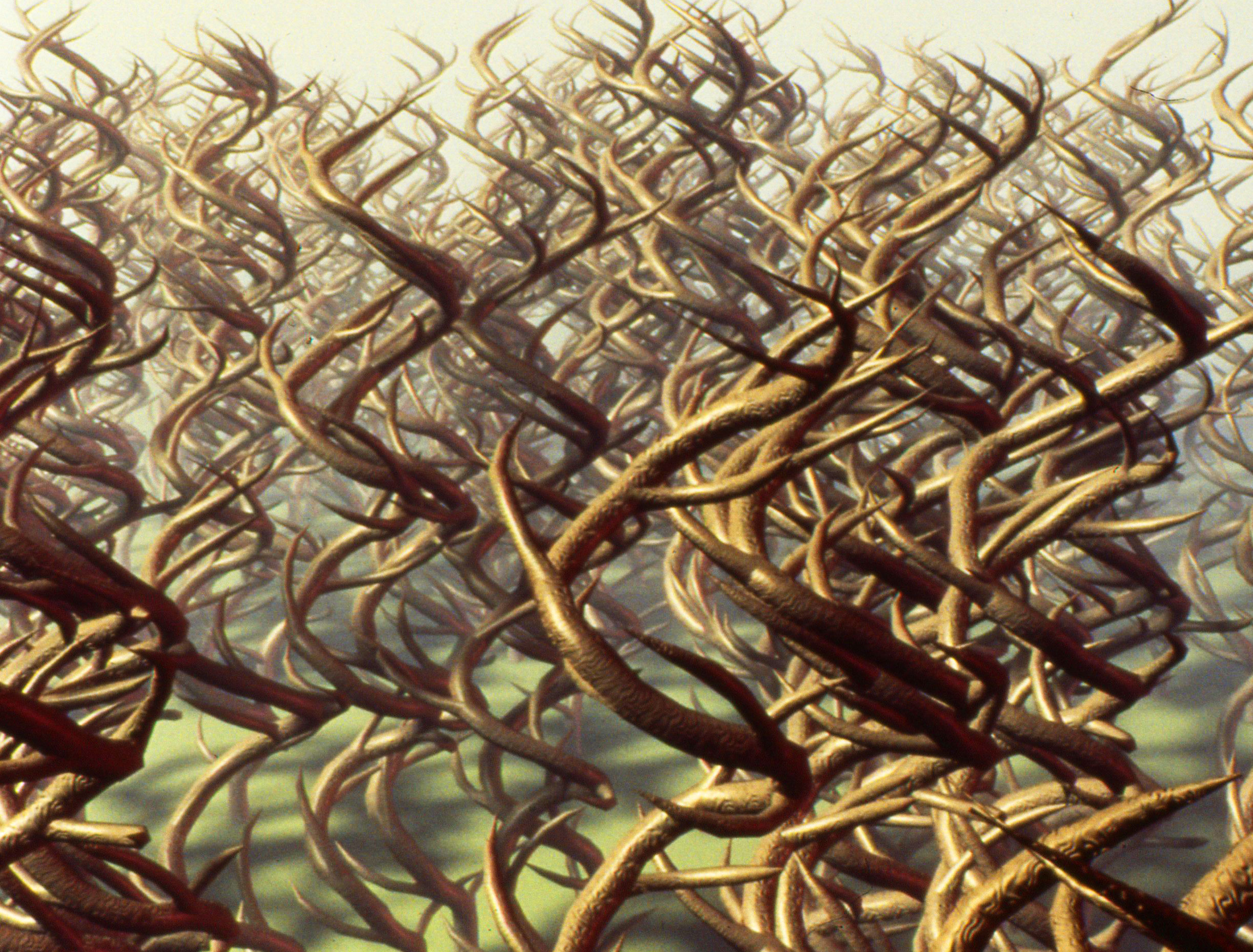 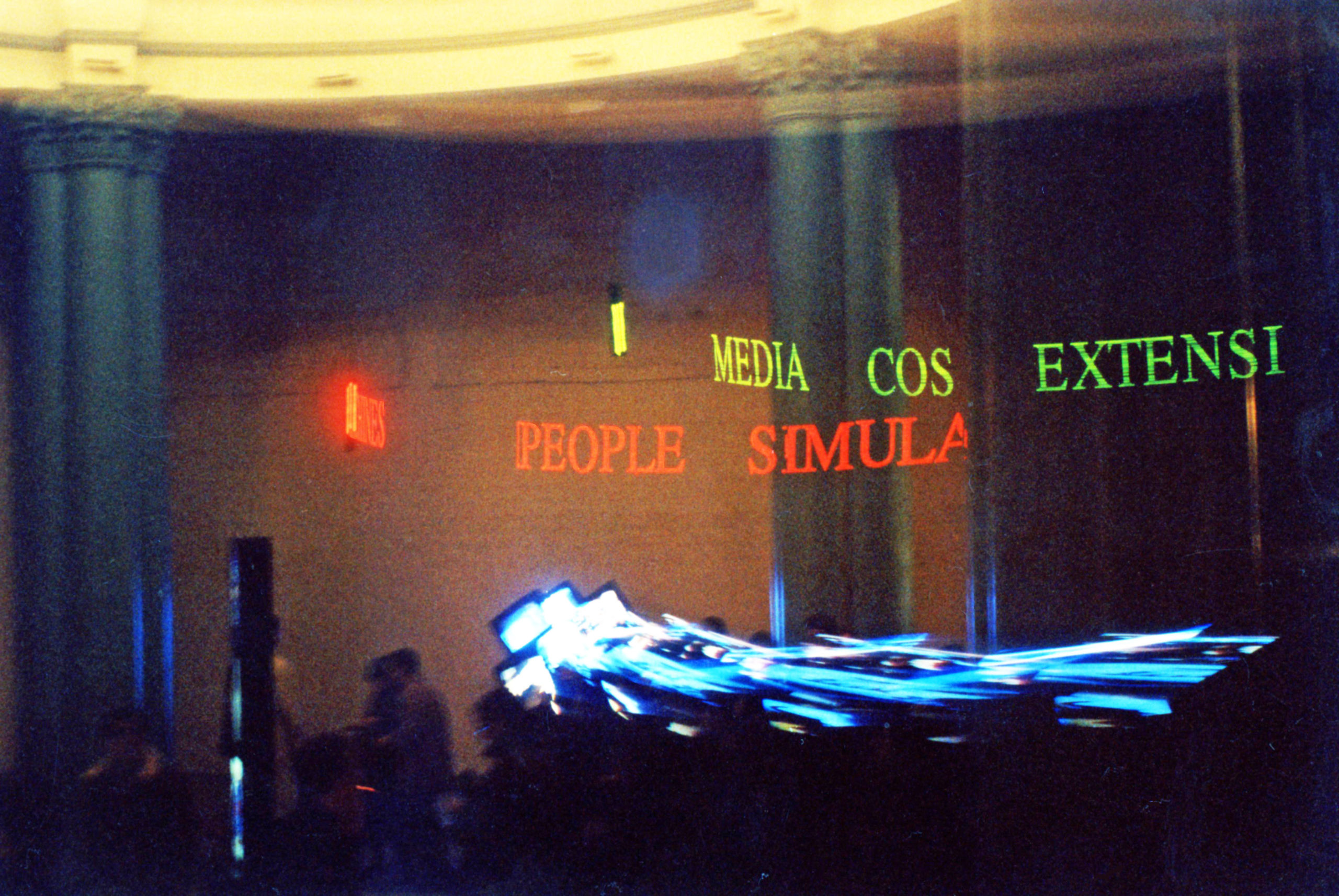 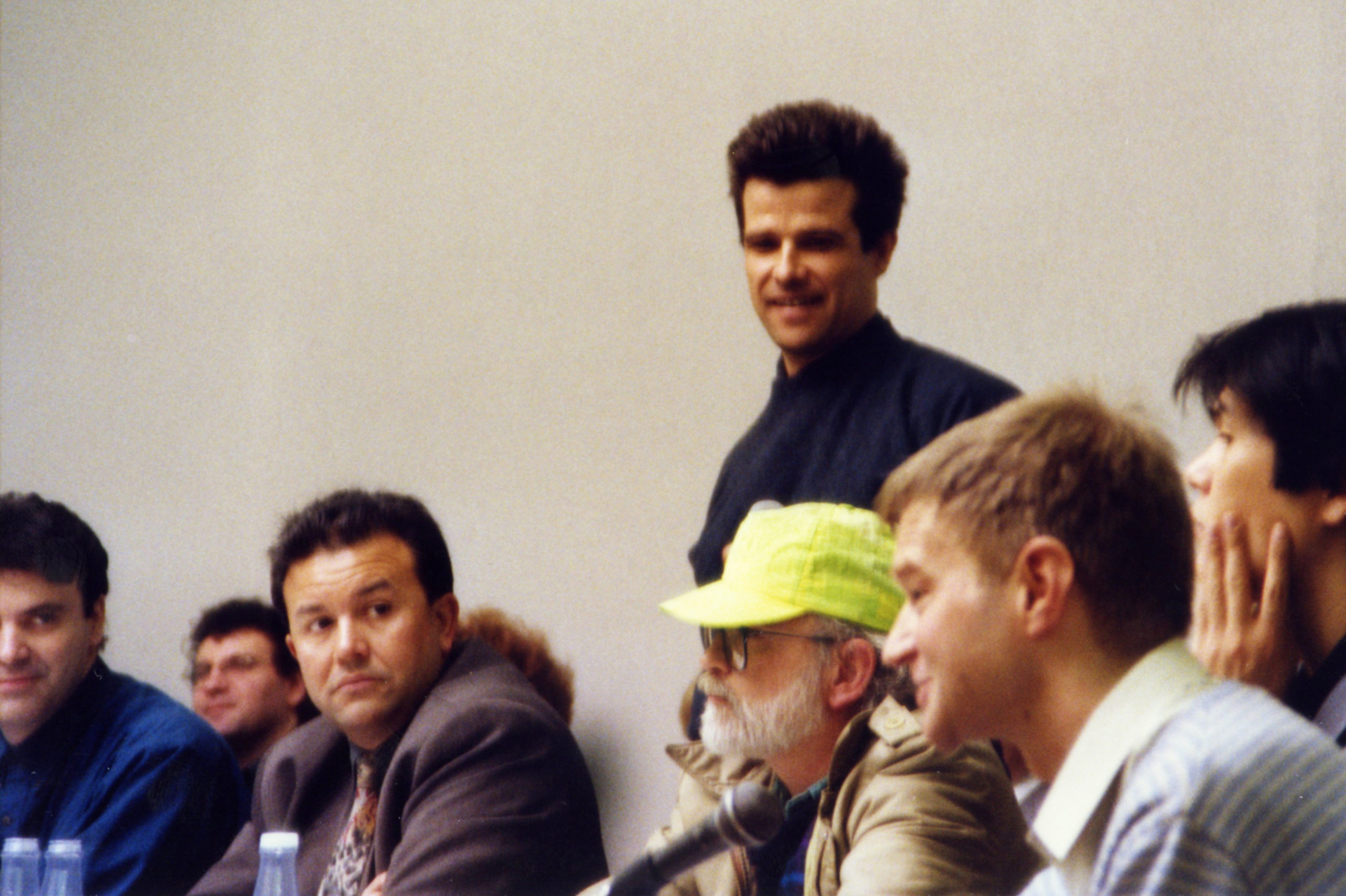 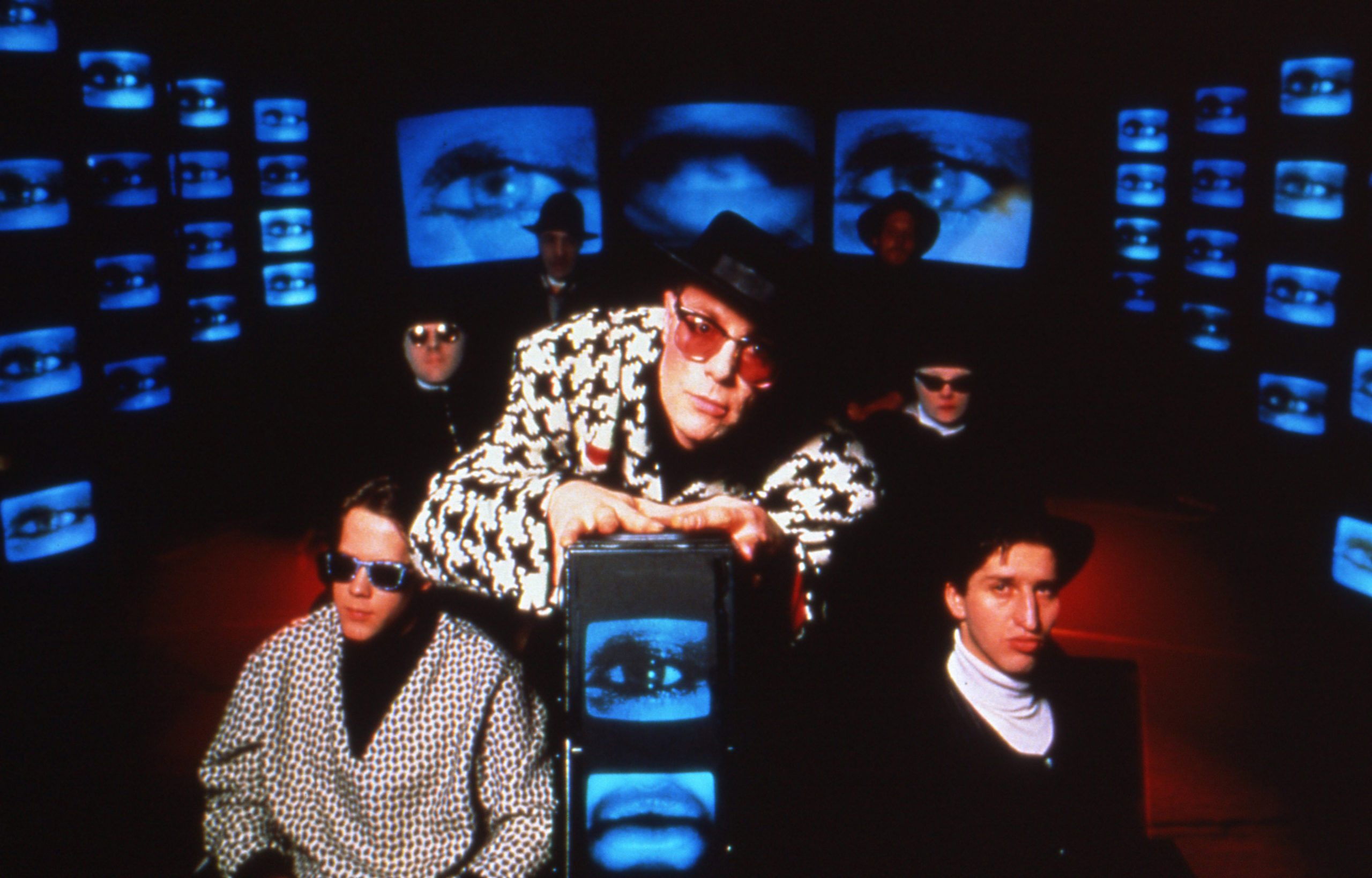