1994 was marked by the festival moving to Madrid. As a result of a lack of institutional support in Barcelona, ArtFutura was presented in Madrid in the Museo Reina Sofía de Madrid, thanks to Carlota Álvarez Basso (Director of Audiovisual Projects).

For the first time, the festival was celebrated at the end of summer and lasted for 18 days. The budget was minimal, but ArtFutura continued.

The theme of the year was “Cyberculture” and the conferences included Kevin Kelly (WIRED), Wau Holland (Chaos Computer Club), the “multidisciplined” artist Orlan and the musician Adi Newton (Clock DVA).

The organization published its own Manifesto: “Cyberculture is amongst us. It is the last movement of the 20th century. Its sympathizers are the first nomads of cyberspace. Their slogan: “Information wishes to be free”.

Also participating in the presentations were, Toshio Iwai, who came from London, where he was developing his visual experiments, and Mark Dippé, Creative Director of Industrial Light&Magic, who took us on a tour of the special effects he had been involved in creating for George Lucas’ company.

The Audiovisual Program included the ArtFutura Show (with works by Ryoichiro Debuchi, Yoichiro Kawaguchi, Rhythm & Hues, William Latham and Jon McCormack), the Infography in Spain (that included “The Hit” from Jordi Moragues)and a wide selection from the program “L’Oeil du Cyclone”, one of the most innovative projects on the European panorama produced by Canal + in France.

On the recreational front, for the first time ArtFutura presented its festivity which, produced in collaboration with La Fura dels Baus, took place in the Stadium of the Community of Madrid. It was celebrated on October 8th and the title was “Futura Bom”.

“The Net is the icon of the global mind. The global mind is defined as the union of the computer and Nature, the marriage of telephones, human brains and many other things.  The chief task in the next fifty years will be learning to let it go”.

“Information must be free“.

“You can obtain greater precision through computer programming, but the main interest is in the accident of improvisation, human spontaneity and psychic autonomy”. 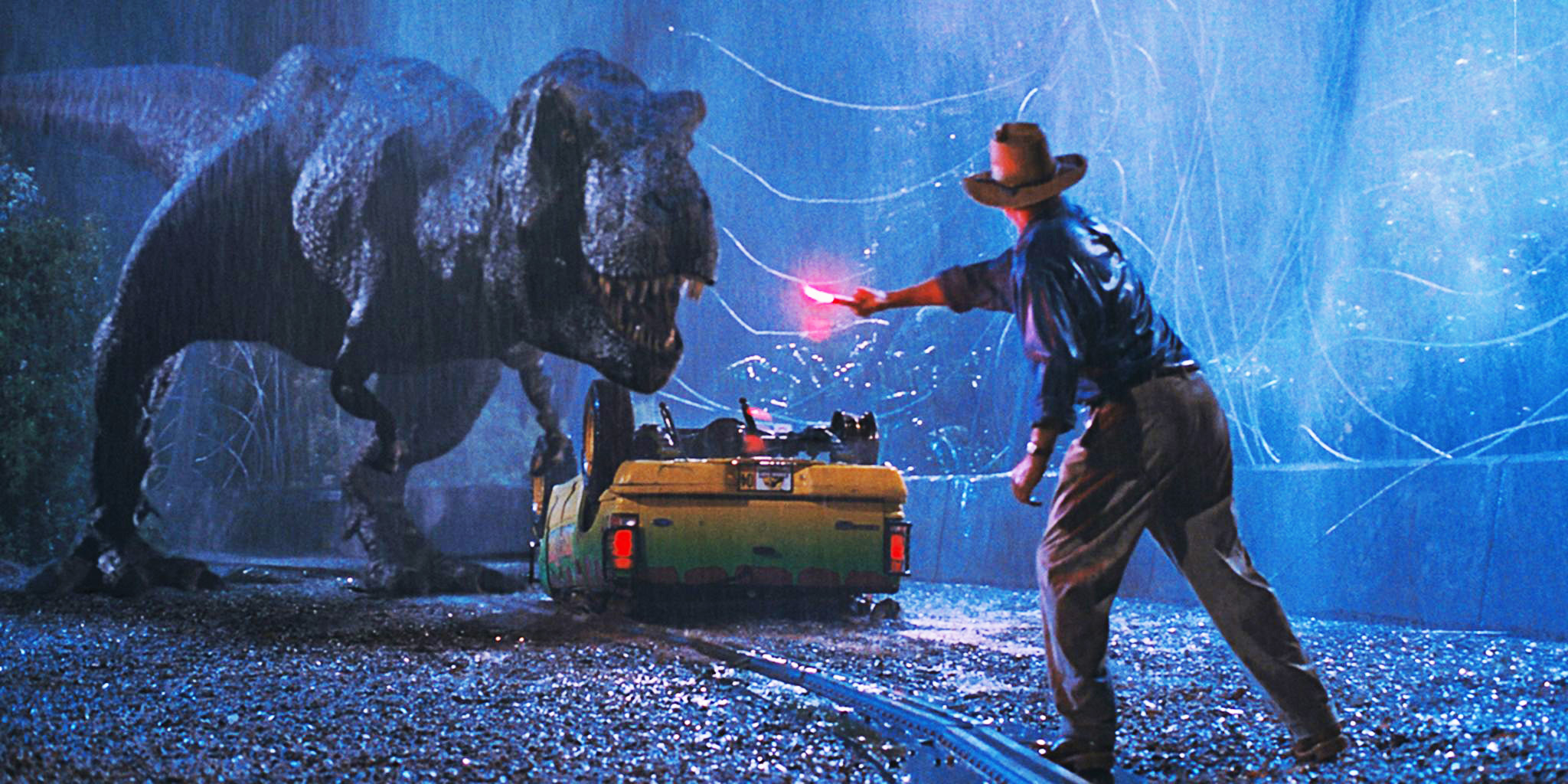 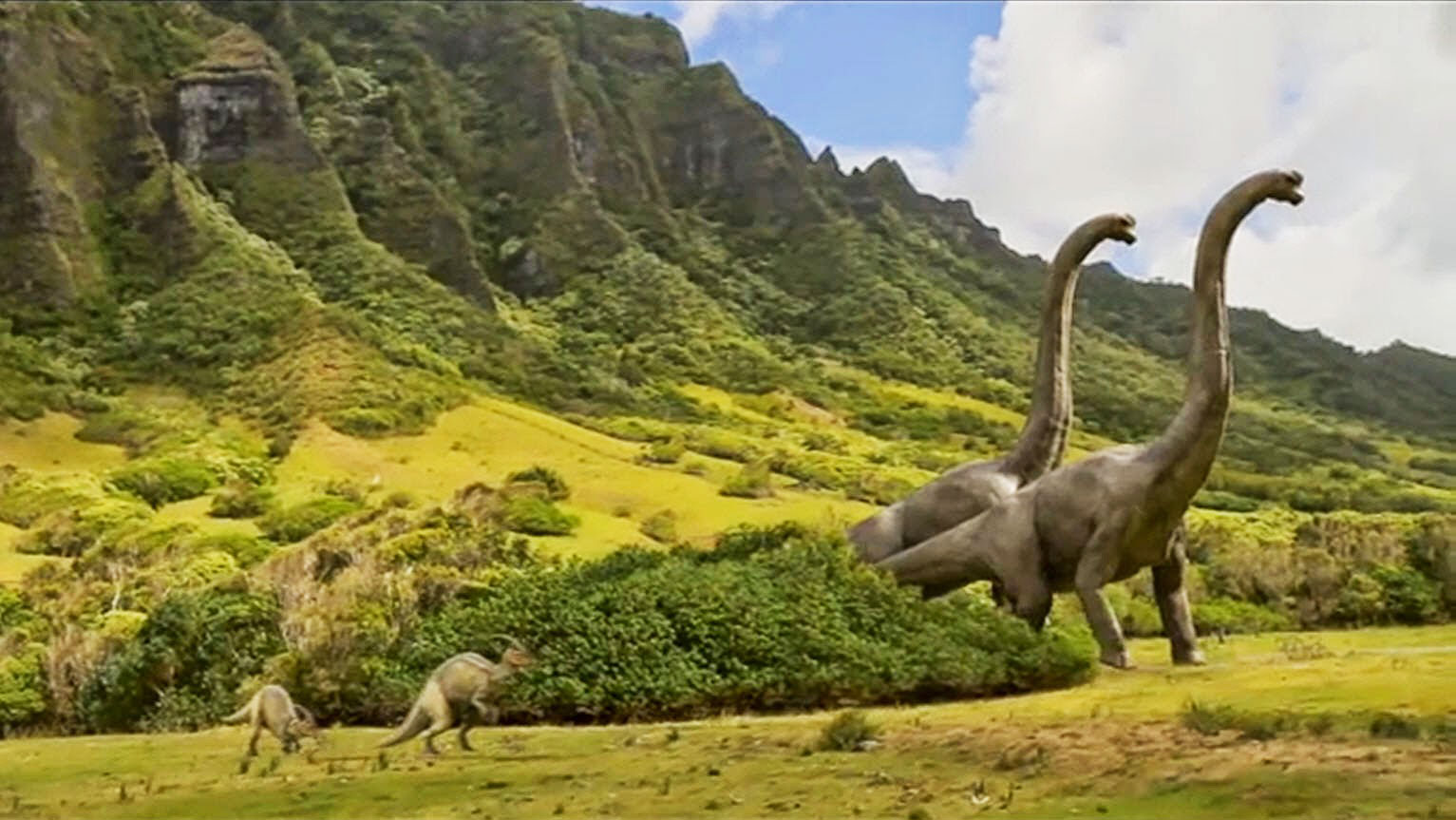 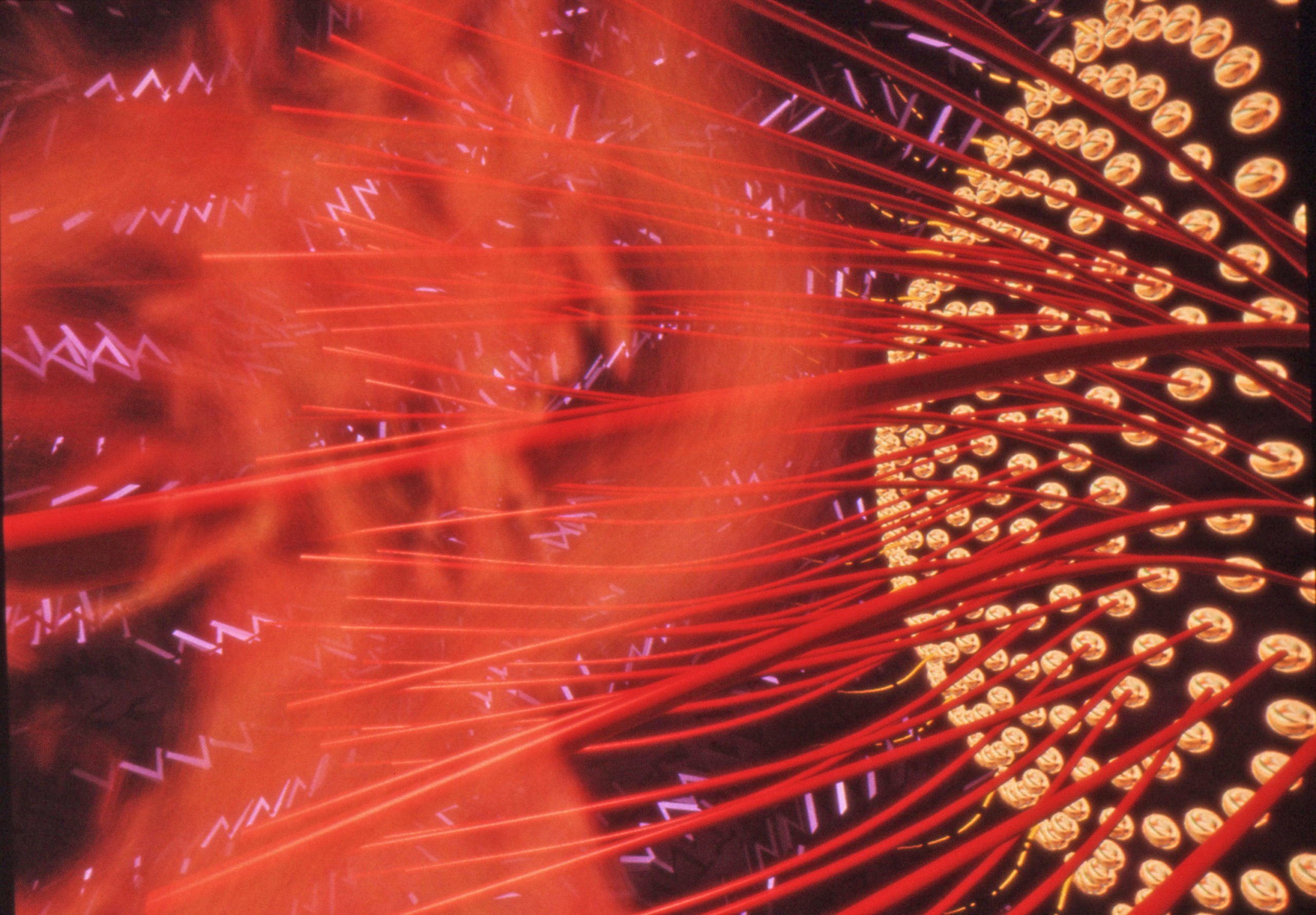 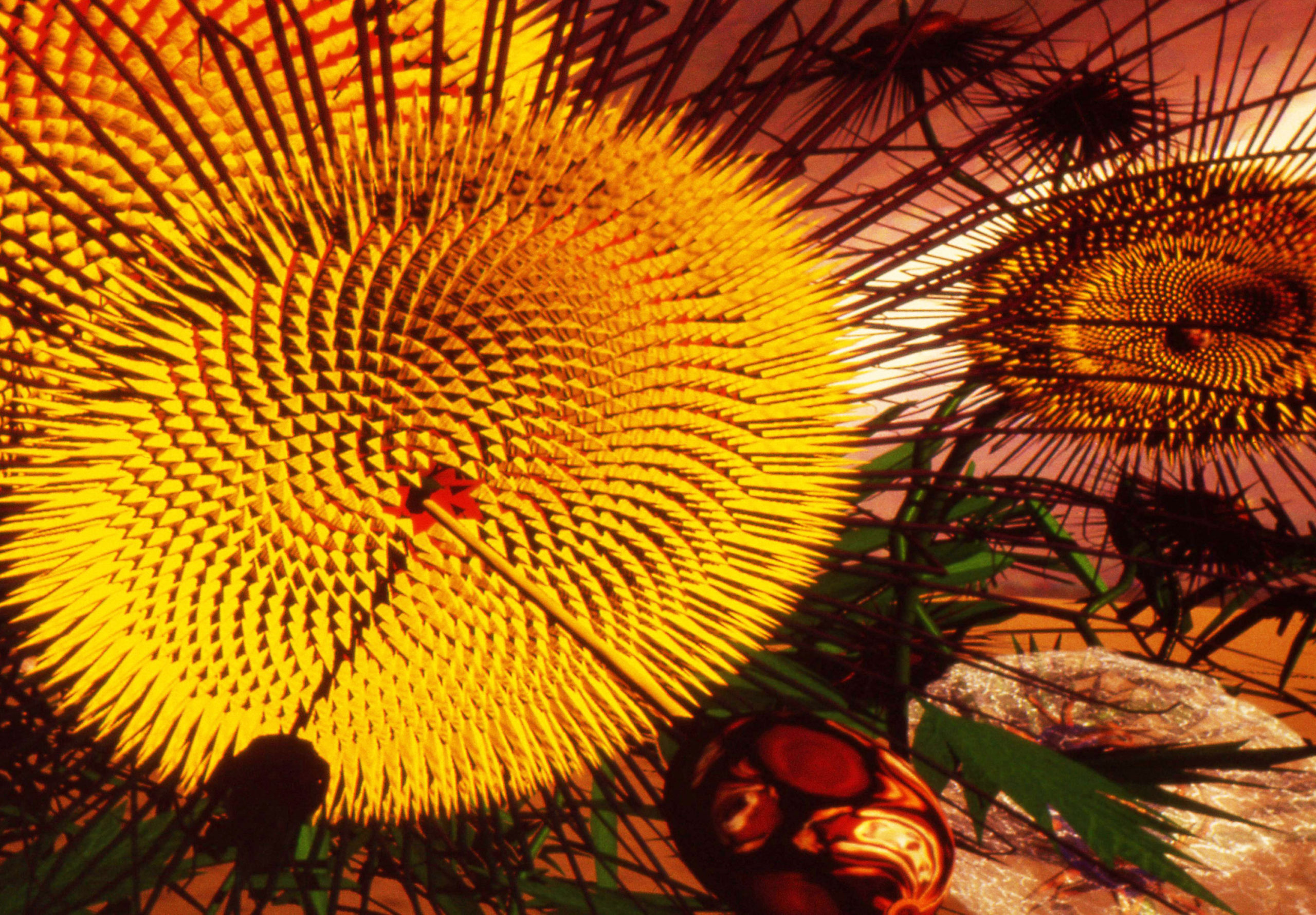 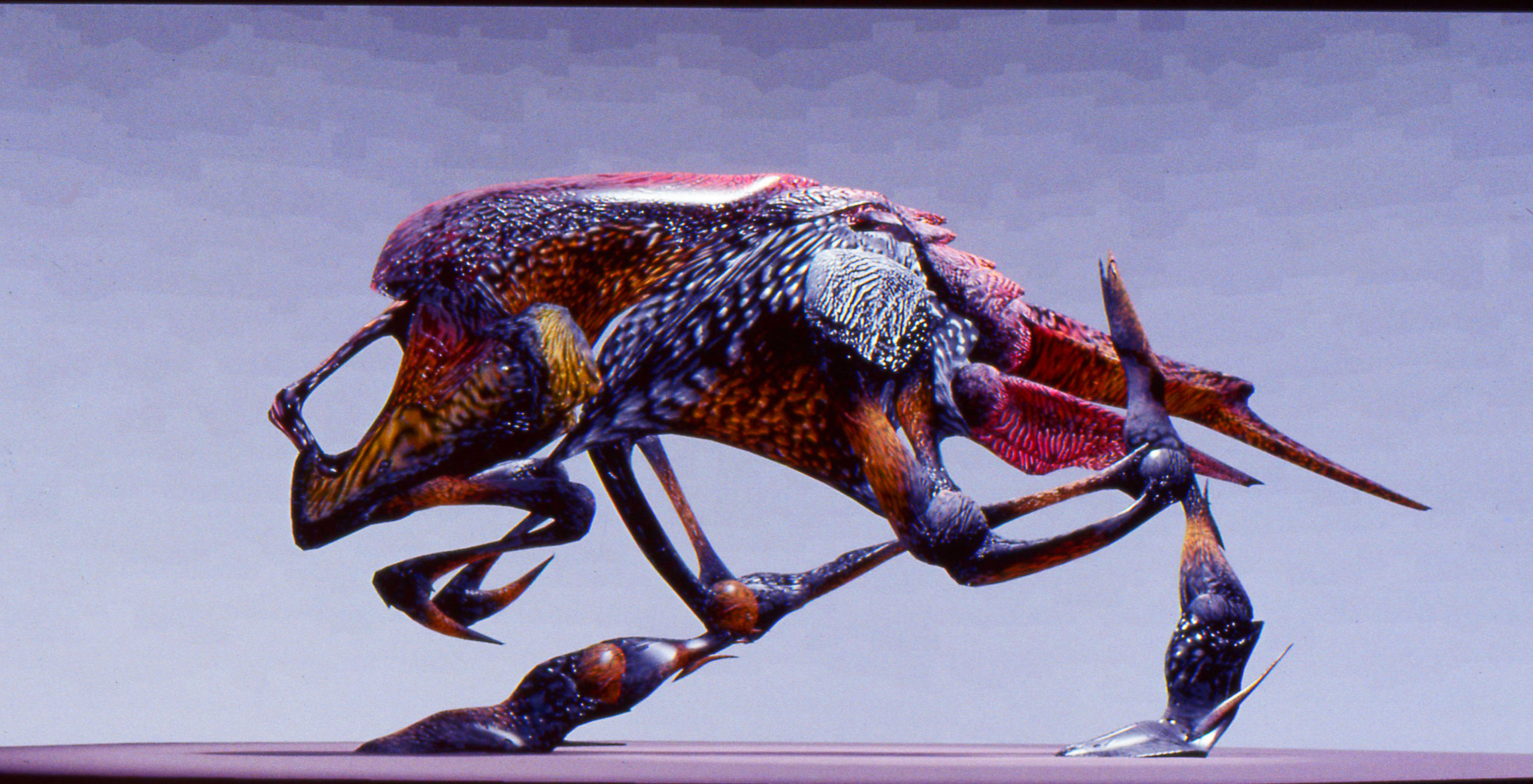