The Second Skin refers to a phrase form Marshall McLuhan: “In the Electronic Age we will wear humanity as our second skin”.

It was the ninth edition of ArtFutura and the festival moved to Seville where it dealt with the increasing incorporations of the new technologies that was displacing the real world towards the virtual world, the ubiquity of information technologies, its acceleration and its unforeseen consequences.

ArtFutura also played with the idea imagine the future. We asked what sort of computer and Virtual Reality systems would be in store for us in the future. We speculated with the suggestion of a new type of robot – receptive to our facial expressions and attentive to the most insignificant of our gestures – and we spoke about machines comprising a non-rational component (kansei).

The festival also indicated that the last frontier between man and machine was to design interfaces able to perceive the mood of the users and threw out a question to the quests, “Are humans doomed to exist between real and virtual life or will there be alternatives in the future?

In order to answer this and other disturbing questions, ArtFutura invited along artists and theorists such as Derrick de Kerckhove, Gerfried Stoker (Ars Elctronica), Eduardo Punset and Eduardo Kac. 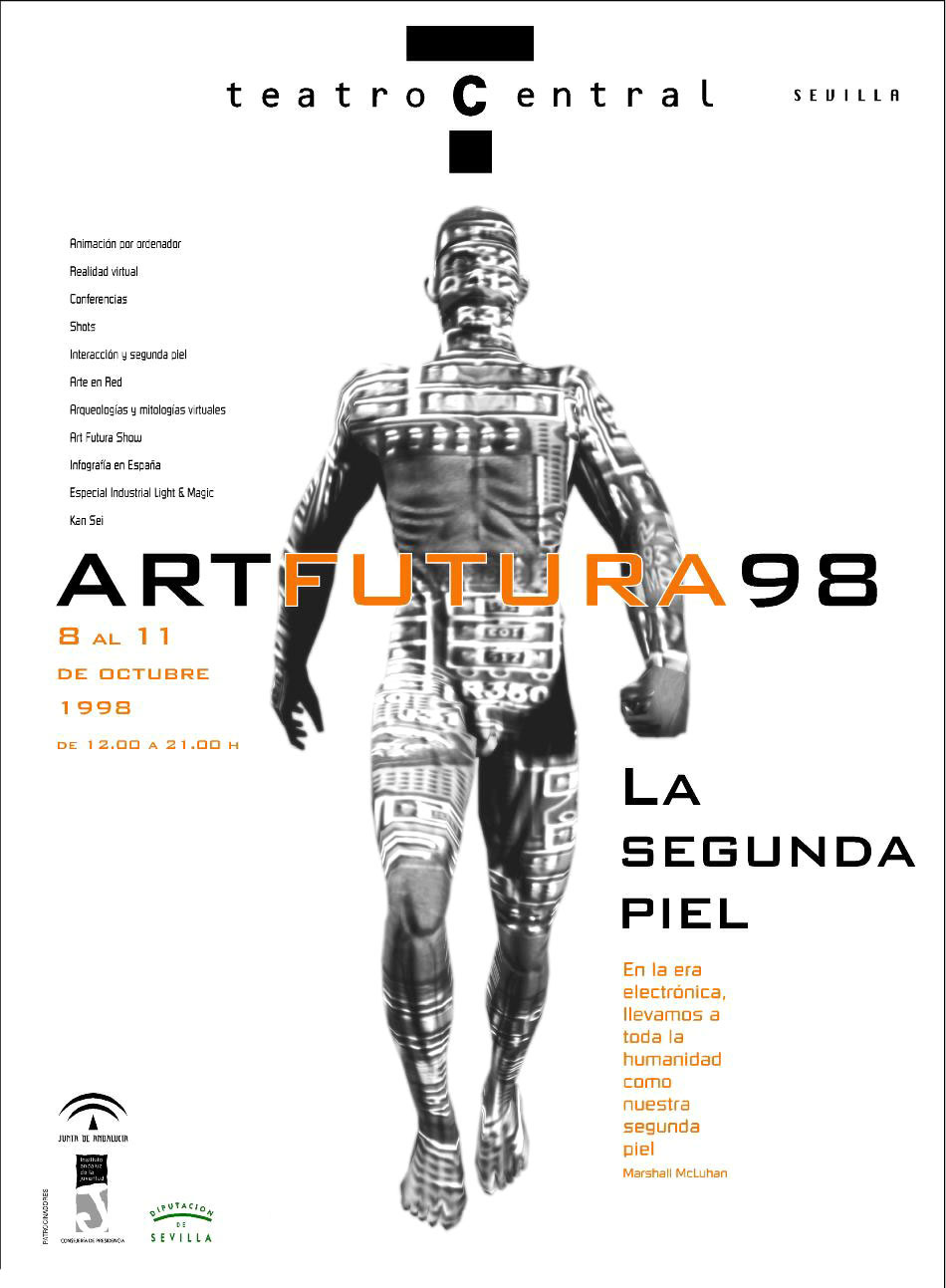 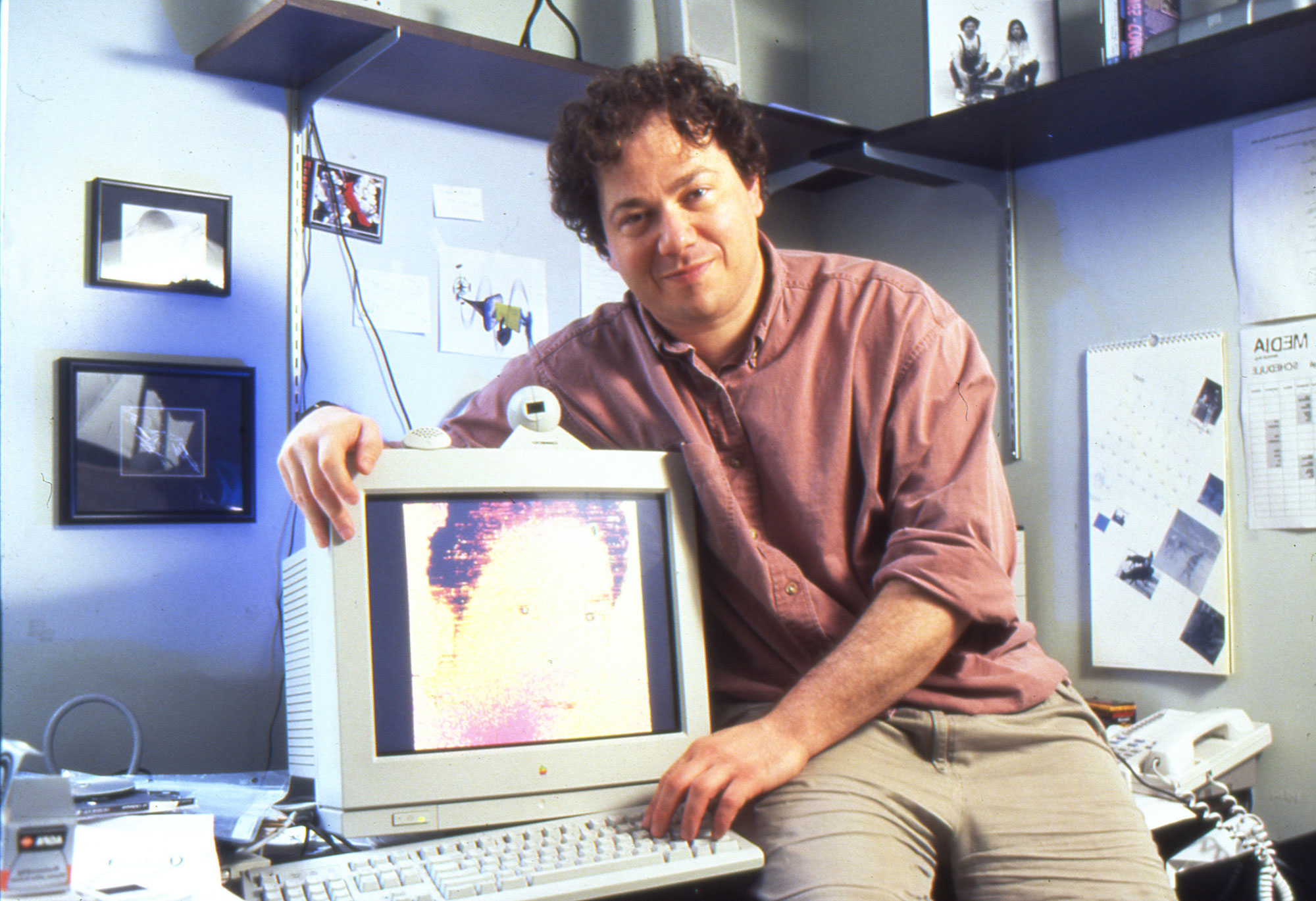 That same year, the program “Interaction and Second Skin” included works by FABRICATORS, such as “Multi Mega Book in the Cave”, an ‘electronic’ sculpture, that transported us back in time to the Renaissance itself.

“In the electric age we wear all humankind as our second skin“.

“The “second skin” is the electrical grid around the planet. 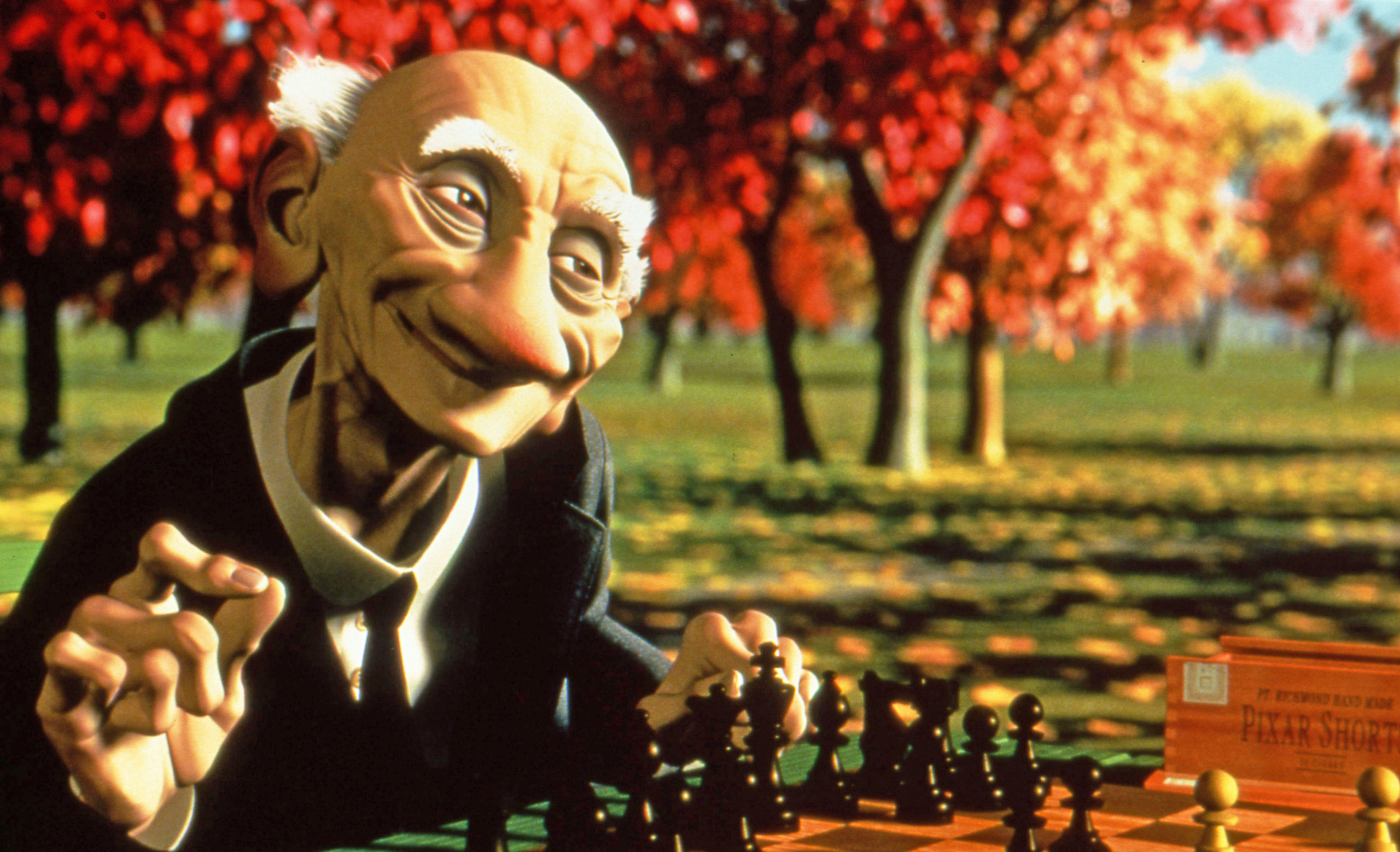 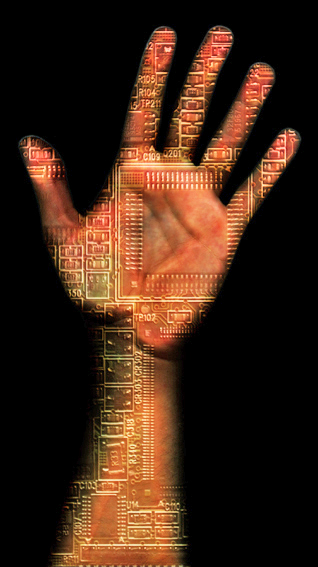 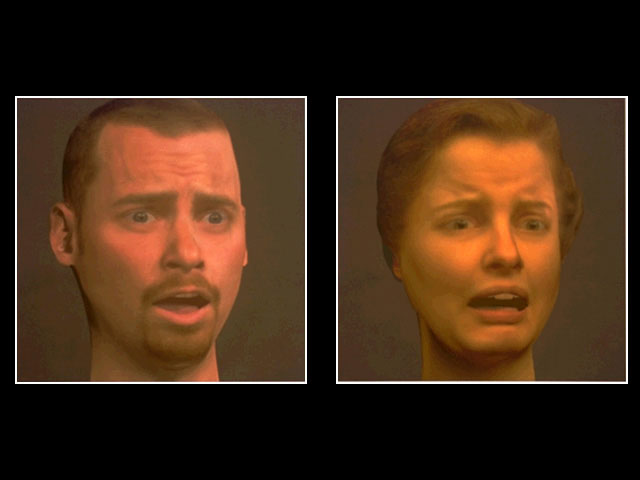 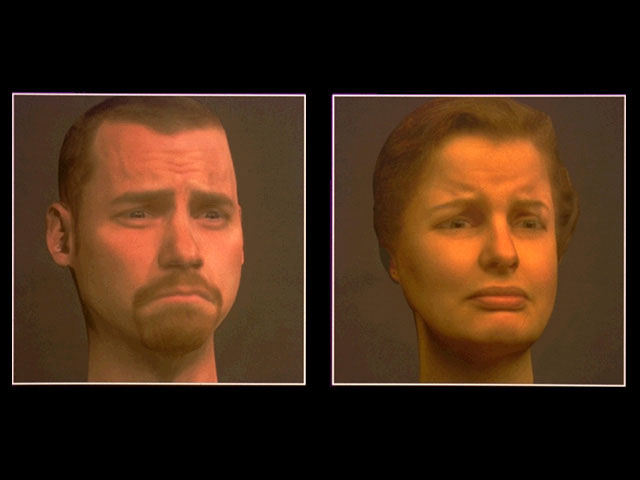 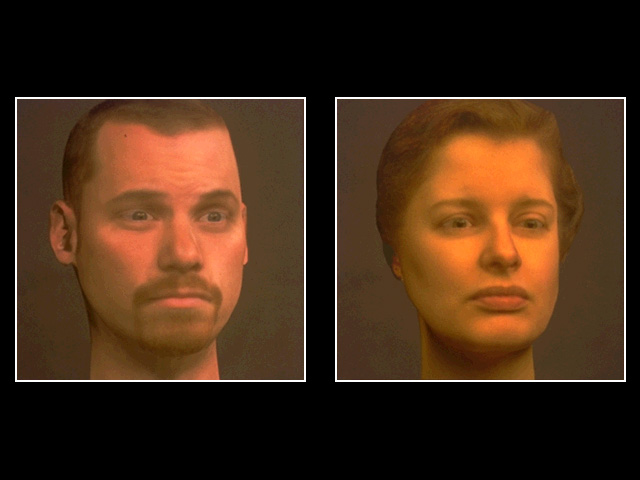 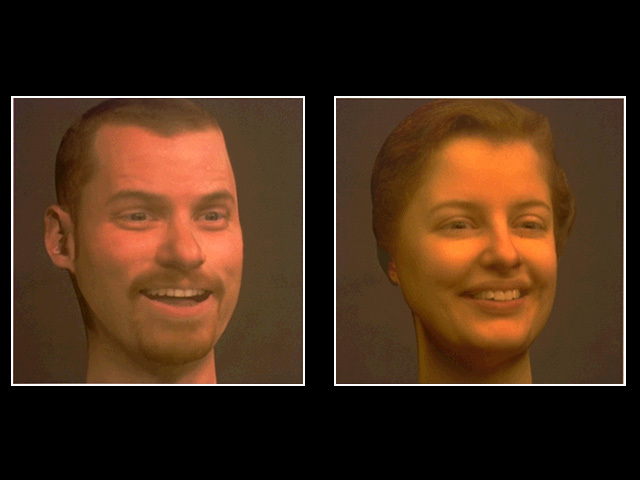 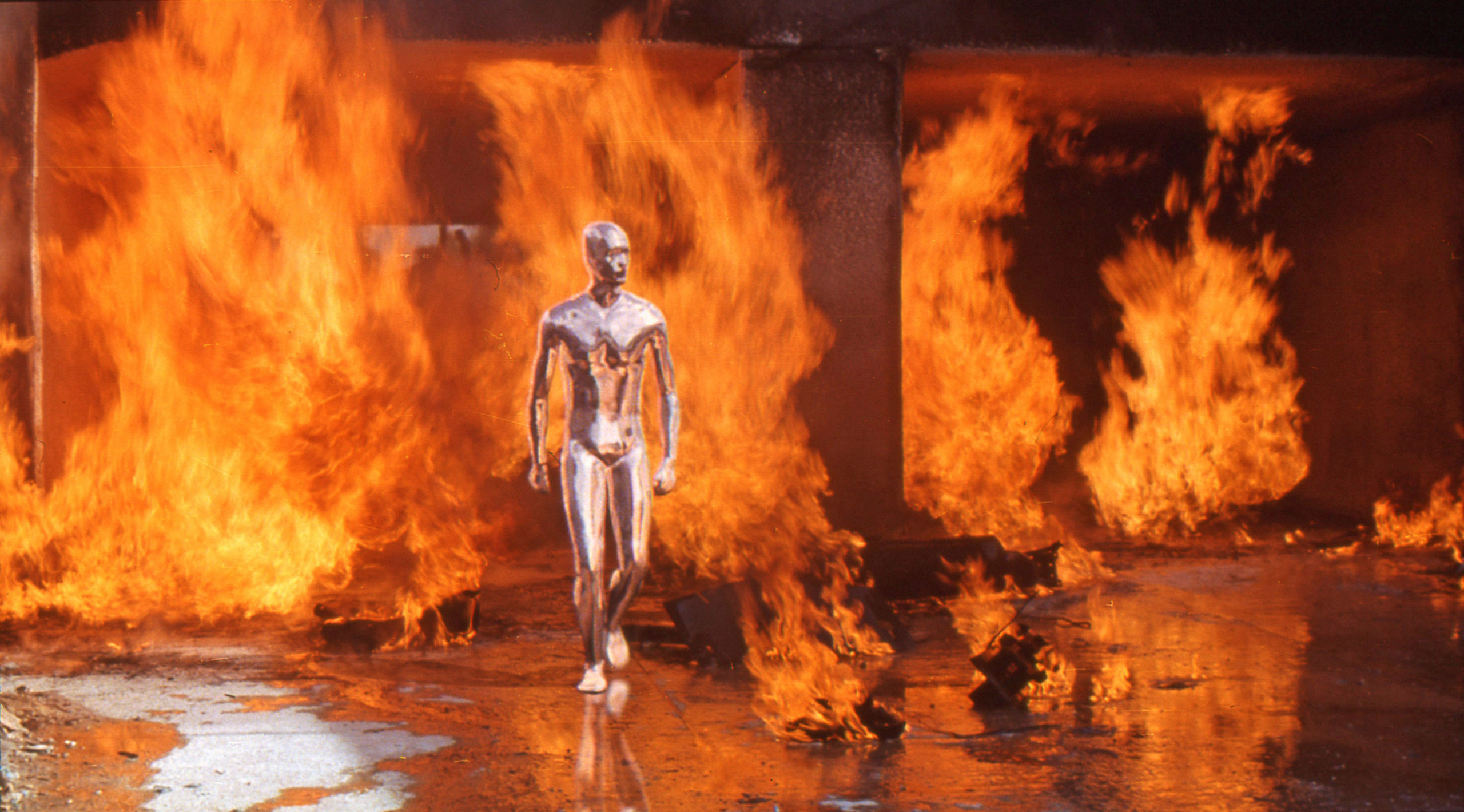