The convergence of technology, neurology and everyday life creates a new sort of ‘cyborg’, symbiosis of man with his technological surroundings. Internet is not just the Grand Network-of-gobbling-Networks, it is the most powerful extension of our thought, the perfect metaphor of the “Cyborg”. 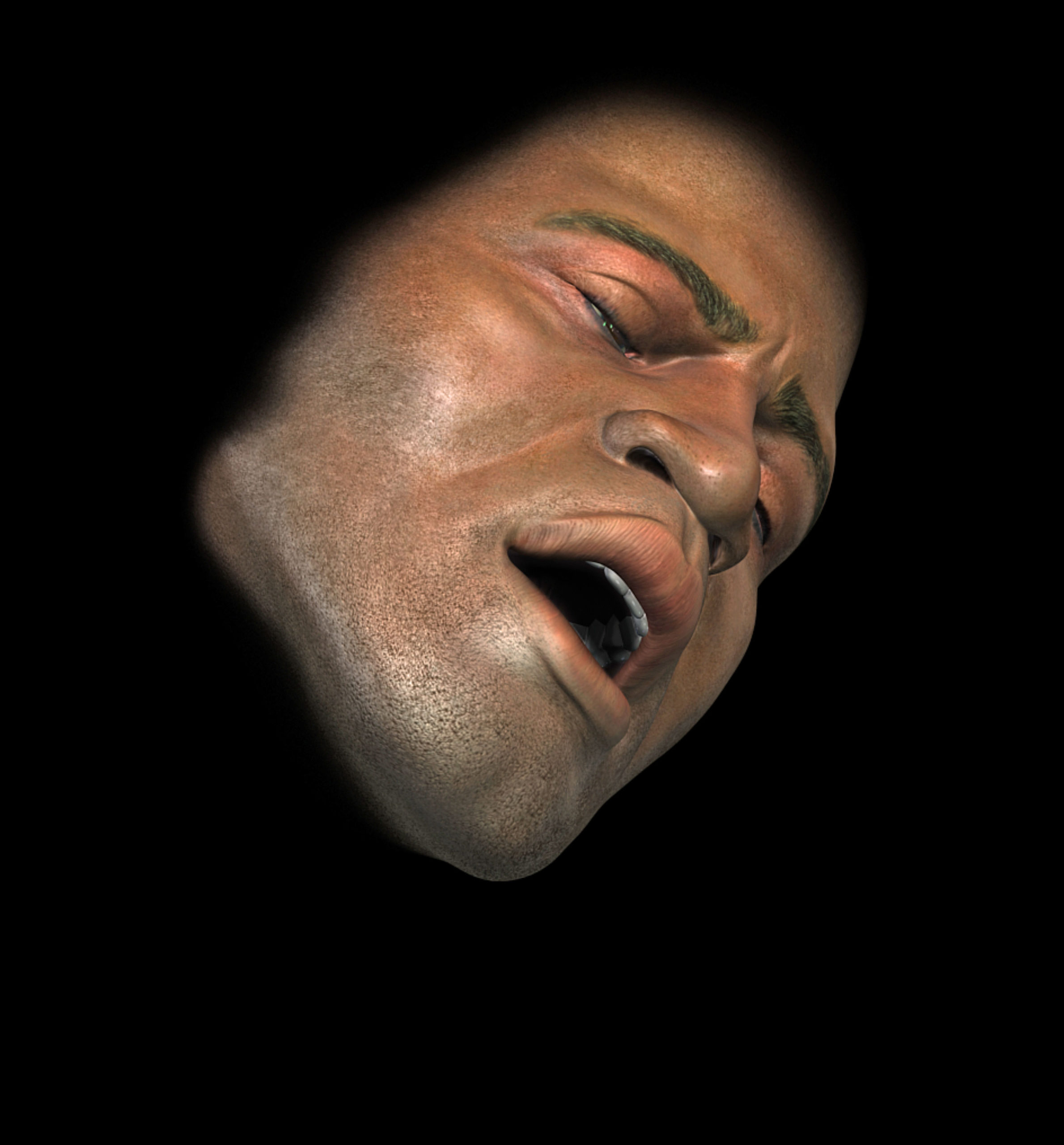 In this edition, the last celebrated in Seville, Montxo Algora (founder of ArtFutura) and Javier Candeira (scientific journalist) discussed the emergence of Internet as a physical and mental extension of the human being in the “third age of computer science”. It was a roundtable which had as its theme “Internet as Cyborg”.

Matthew Butler, supervisor of special effects at Digital Domain studios, presented his new project, the digital recreation of the singer James Brown and a wide retrospective that included the special effects for “Titanic” and “The Fifth Element”.

José Luis de Vicente presented the special Cunningham, considered to be the most innovative and revolutionary figure in the history of musical videos. And the ArtFutura Show 2000 included works from PIXAR, Sadamune Takenaka, Polygon Pictures, Aaron Otstott, Minoru Sasaki and others.

The exhibitions of ArtFutura 2000 show new tendencies in the field of digital art from virtual reality to stereoscope with special emphasis on the creative aspects of the new technologies. They include works such as “Emergence”, by Rebecca Allen, a virtual environment that uses the figure of the avatar in order to create interactive worlds of special beauty, “Birth of a Soul” and “Spiritual Figure” by the British artist Alexander, who has experimented extensively with holography and other technologies.

“On the Net, space and time dissolve. The convergence of technology, neurology and everyday life is generating a new type of “Cyborg”, a symbiosis between man and his technological environment. Internet does not replace the existing networks. It assimilates them.

It is not only a new net, but also a radically new technology. And our phone, radio and television networks, our money, our movies, our memories, our votes… everything will change when it is transformed by computer technology“.

“Internet is our higher-order collective nervous system. Whereas the previous mass media suggested a “from one to many” broadcasting model, Internet allows each and every person to communicate with everybody else. It is a “from many to many” communications system. This denser interconnection makes all netizens as a group be more than the sum of its parts. Thanks to the artificial nervous system that links us up, we have a greater ability to process information, not only quantitatively but also qualitatively“.

“Many people think my works are scary. Personally, I find them hilarious. Spice Girls videos are scary to me“. 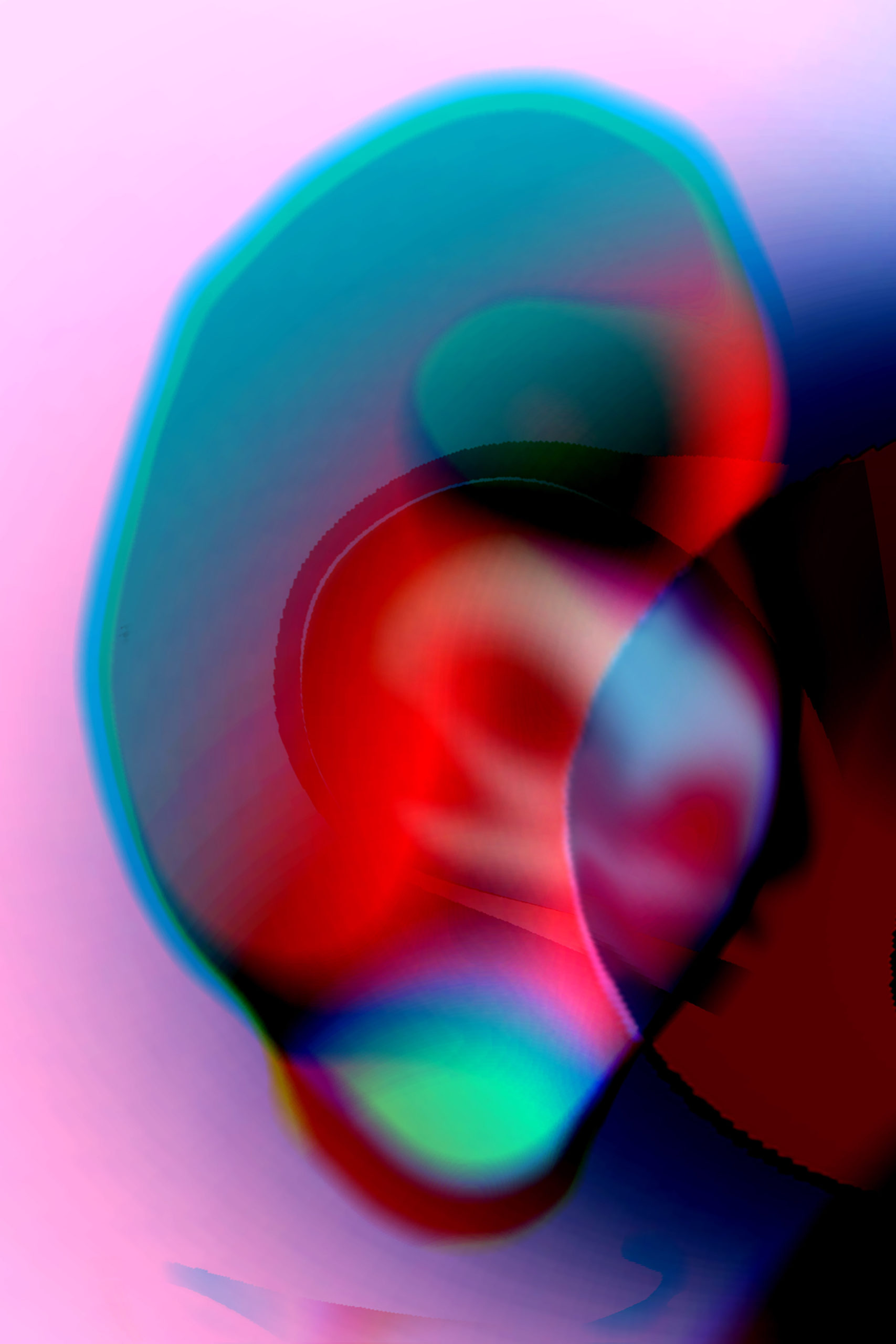